Top Posts
What to Expect When Your Child Is Getting...
3 Common Myths About Distance Learning that Should...
How to handle your child’s toothache?
Self-Care for Caregivers
How You Can Help Your Children Reach Their...
4 Activities to Get Your Kids Moving
Helping Those in Need: 5 Reasons to Become...
Important Milestones in your Life: Checking your Health...
Fuel Cards make their own contribution to fleet...
How to encourage your child to practice piano
How to Prep Your Home Before a Family...
Home Adult Books Book Review: Just Beneath The Surface By R.H. Ramsey
Adult BooksBooksReviews

Michael was always telling Kendell that she nagged him and treated him like a kid.  He always felt that she was too whiny or that she was always acting weird.  After they split up, Michael found himself living at his parents house until Kendell got married to Spencer.  After Kendell got married, Michael moved into the family home with the children.  He began spending more and more time with Jules, leaving Diamond Isolated and alone.  One day Kendell met up with Michael to get the kids for her weekend visitation schedule and he notices that she has bruises on her body.  He asked her if Spencer did this and she would always come up with an excuse in order to protect her husband from Michael.

Diamond is a typical rebellious teenager who decides to act out in an unhealthy way after her parents split up.  In fact, she found herself sneaking around seeing older men to have sexual relationships with, including her best friends mom’s ex-boyfriend and a teacher assistant.  Most of her encounters were one time occasions; except, for Bobby the teachers assistant who wanted a relationship with Diamond.  Bobby begins smothering Diamond and gets very possessive of her to the point that she gets very scared.  Bobby would follow her and call her cell phone multiple times a day if she refused to see that day.  She wanted away from him and tried ending their relationship; however, Bobby wouldn’t take no for an answer.  One afternoon, Bobby followed her into the bathroom at a local burger joint and assaulted her.  The police are called and eventually Michael hears about the altercation and everything else that Diamond has been doing for the last few years, including her promiscuous behavior, failing grades, sneaking out of the house, and she will confess to her parents that she had instigated most of the sexual relationships that she had.

Jules is Diamond’s younger brother and he is a typical boy who wants to attempt to protect his sister from harm.  He is always yelling or fighting with her and getting into her business.  Jules deals with his parents breakup differently than his older sister but his anger and frustrations still come out, mostly as yelling.

I want to thank Rhonda for giving me the opportunity to review her book.  While this is a fiction story, domestic abuse happens in everyday relationships including teens who are just beginning to date.  If you find yourself in a relationship, described in this book I want you to remember that this isn’t your fault and there is help available to you.

About the Author:  R. H. Ramsey is a married and has two children.  She was a military wife for 8 years and found herself moving from Texas, to New Jersey, to the midwest.  Rhonda has two self published titles and several completed novels.  For more information or to connect with R.H. Ramsey please visit  RandomRamsey Blog, Facebook, and Twitter.

Disclosure: I was given a free e-book of Just Beneath the Surface in exchange for this review.  The opinions reflected in this review are my own and may differ from your own opinions of the book.

Book Review: Just Beneath The Surface By R.H. Ramsey was last modified: April 8th, 2014 by Christy 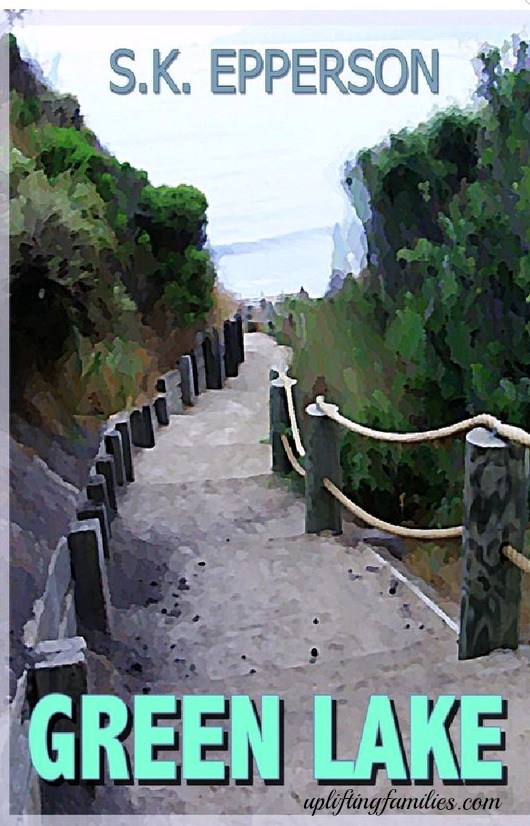 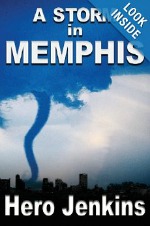 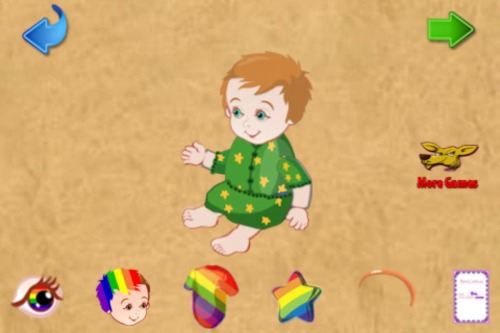 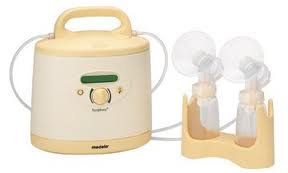 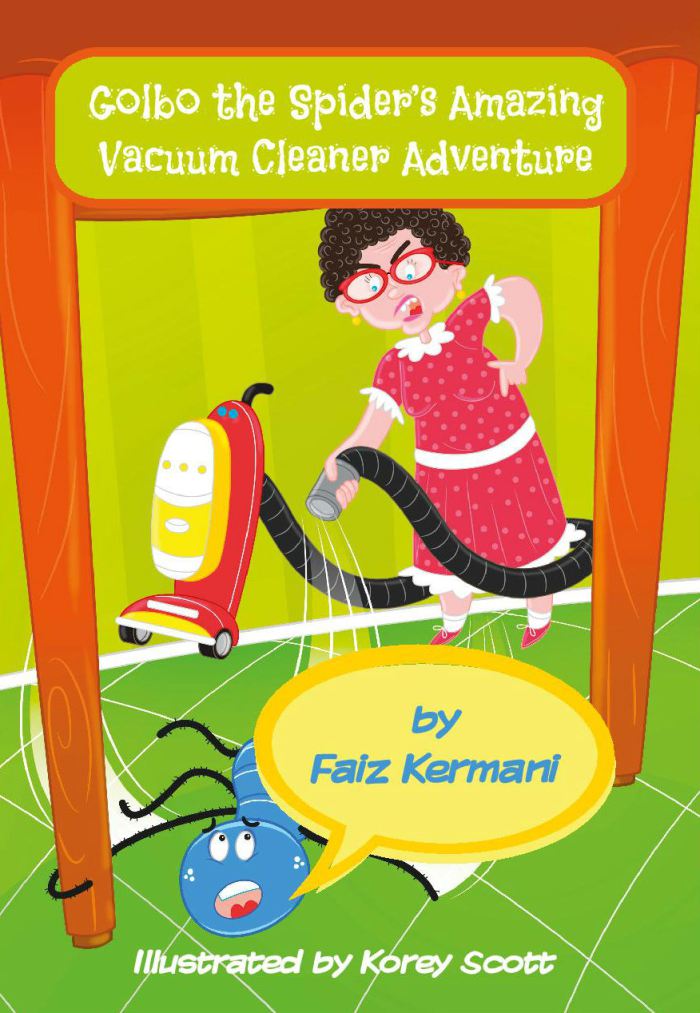 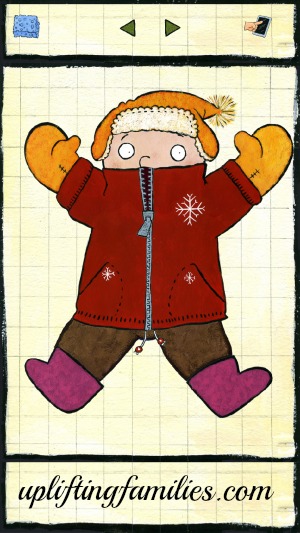 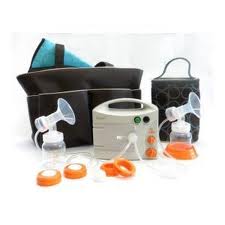 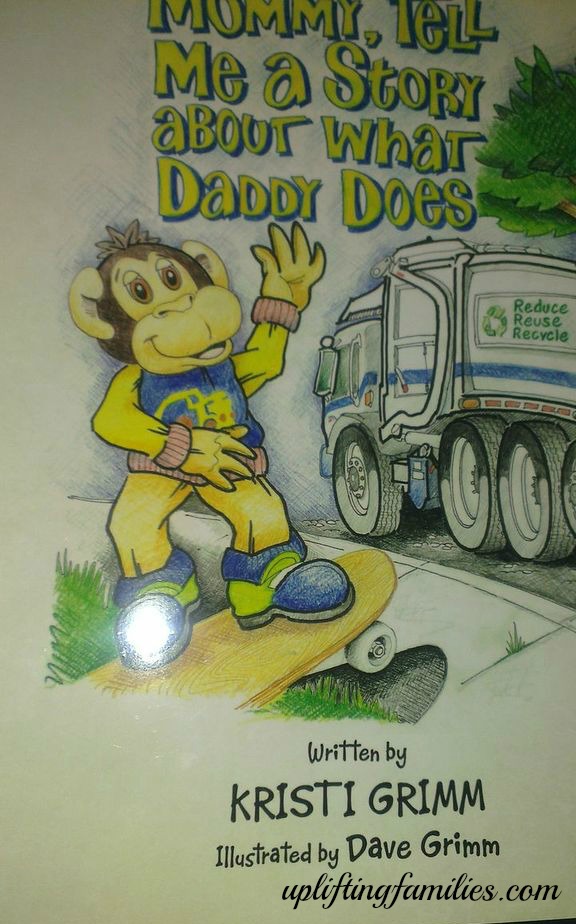 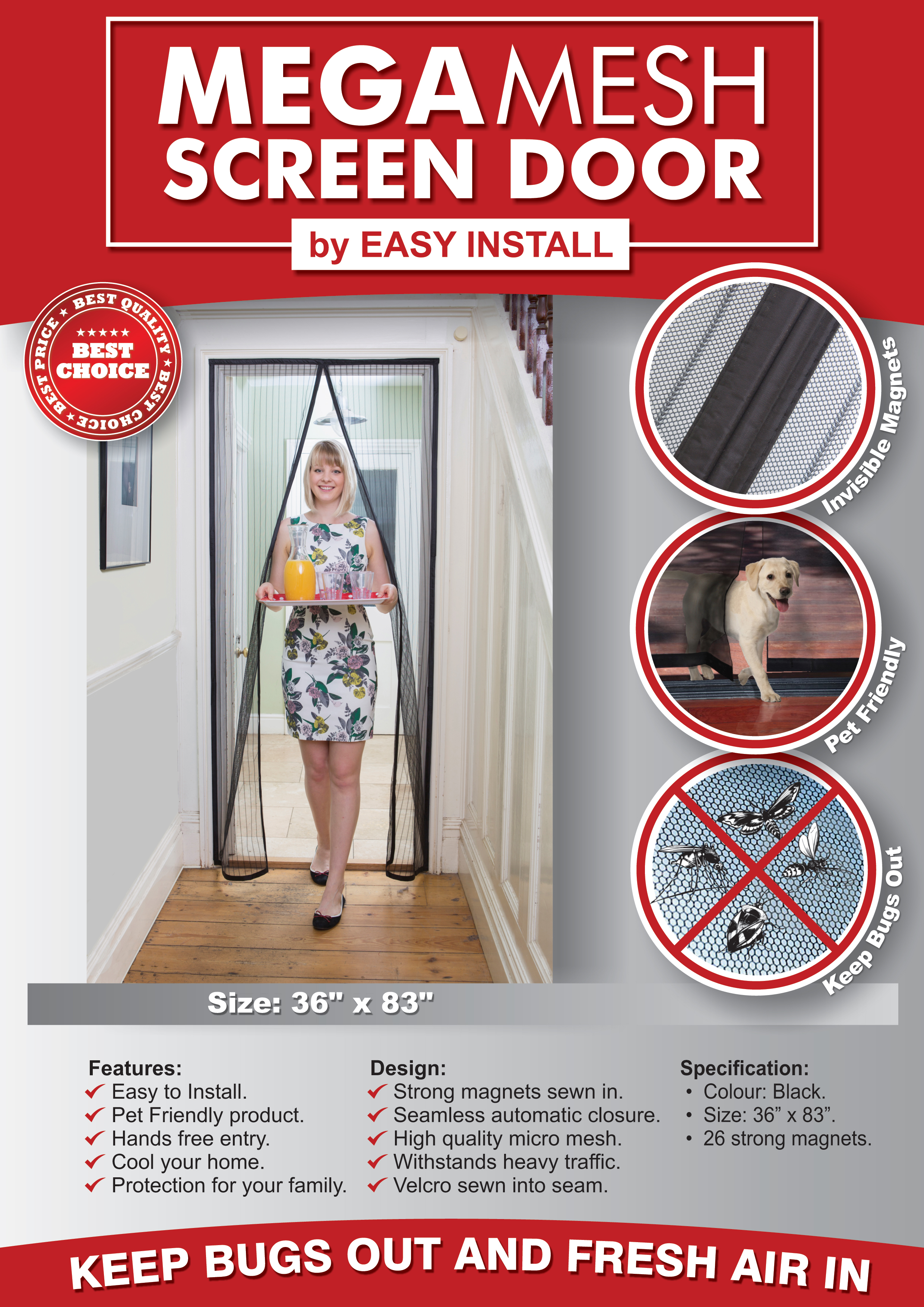 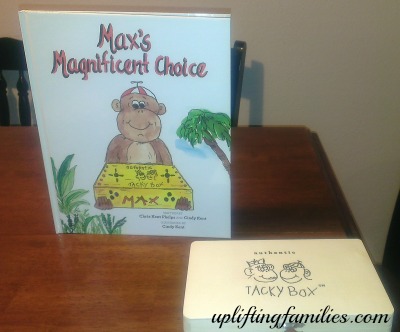 This sounds like a very emotional book. Definitely a hard topic to write about, but it sounds like it was well done. I’ll have to check it out. Thanks for the review.

You did a wonderful job of reviewing the book. And thank you for talking about the abuse. It is so important to talk about it so that if it happends so someone they know they are not alone.

Thanks for this review. Sounds like a dark but real book.

It’s always a very brave thing to talk about difficult issues, and I think it does help others. Great review!

Wow. This book seems to be laden with all sorts of emotions, seeing how intense the plot is. Thanks for sharing!