Top Posts
What to Expect When Your Child Is Getting...
Creative Ways to Make Your Backyard Great for...
How To Take Your Love For Crafts To...
Projects You Can Do as a Family
Essential Things to Consider When Choosing a Summer...
Make Your Home a Learning Environment for Kids
How To Support A Parent With A Premature...
Motorcycle Riding With Kids- How To Deal With...
5 Reasons To Switch To CBD-Based Self-Care Right...
When a Family Member Endangers Your Child’s Safety:...
Gift Ideas for the Guy Who Has Everything
Home Current Giveaways Enter to Win an iCoffee Opus Single Serve Brewer Giveaway Ends 10/1
Current GiveawaysGiveaways 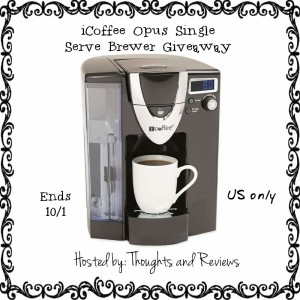 Hosted by: Thoughts and Reviews

-SpinBrew technology; spins, steams and stirs inside the cup

Disclosure: Thoughts and
Reviews did receive an iCoffee in exchange for honest review. However, was not paid for the giveaway. The sponsor will be responsible for shipment of prize, not Thoughts and Reviews or any of the other bloggers participating. The giveaway dates are 9/16 – 10/1. Open to US residents. The winner will be emailed after the giveaway ends. If no response is received within 24 hours, a new winner will be selected. This giveaway is not associated with Facebook, Twitter, or any other social media.

7 Good Reasons Why Teenagers Should Have a Smartphone 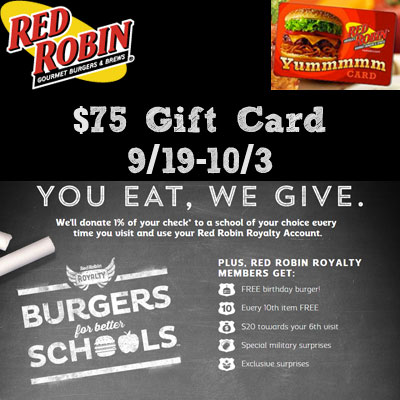 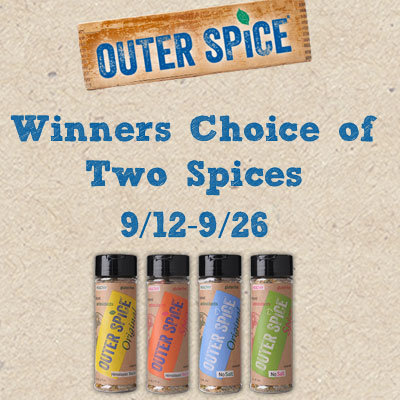 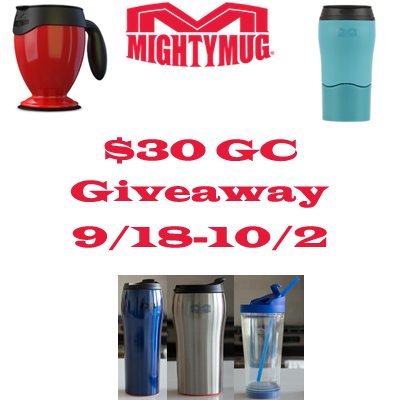 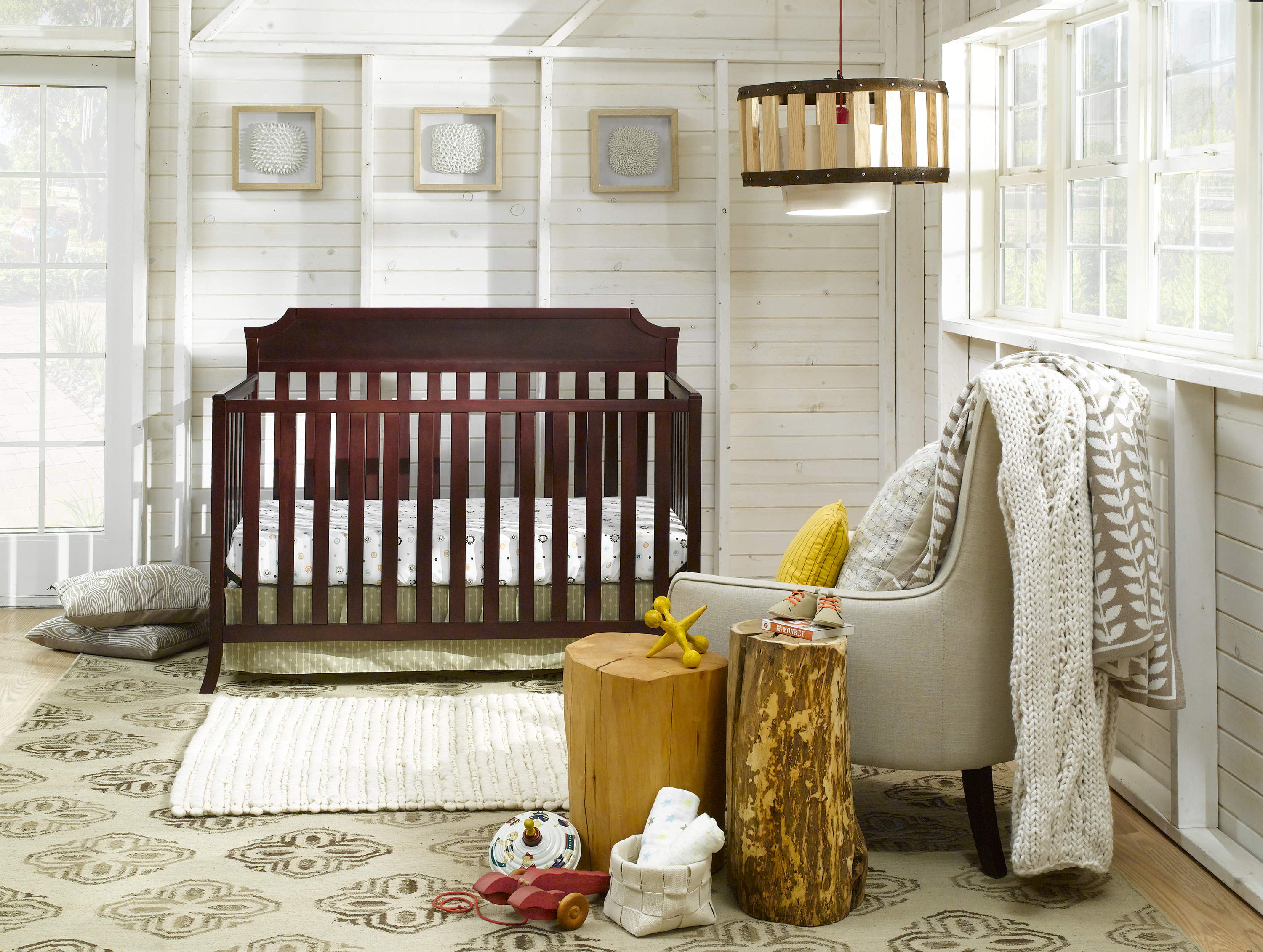 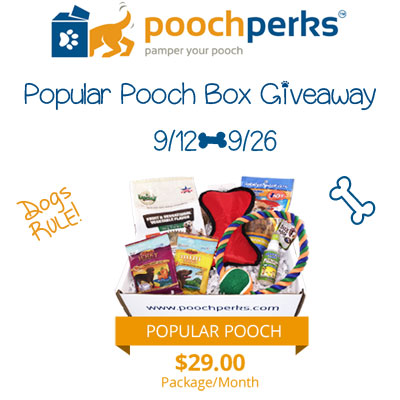 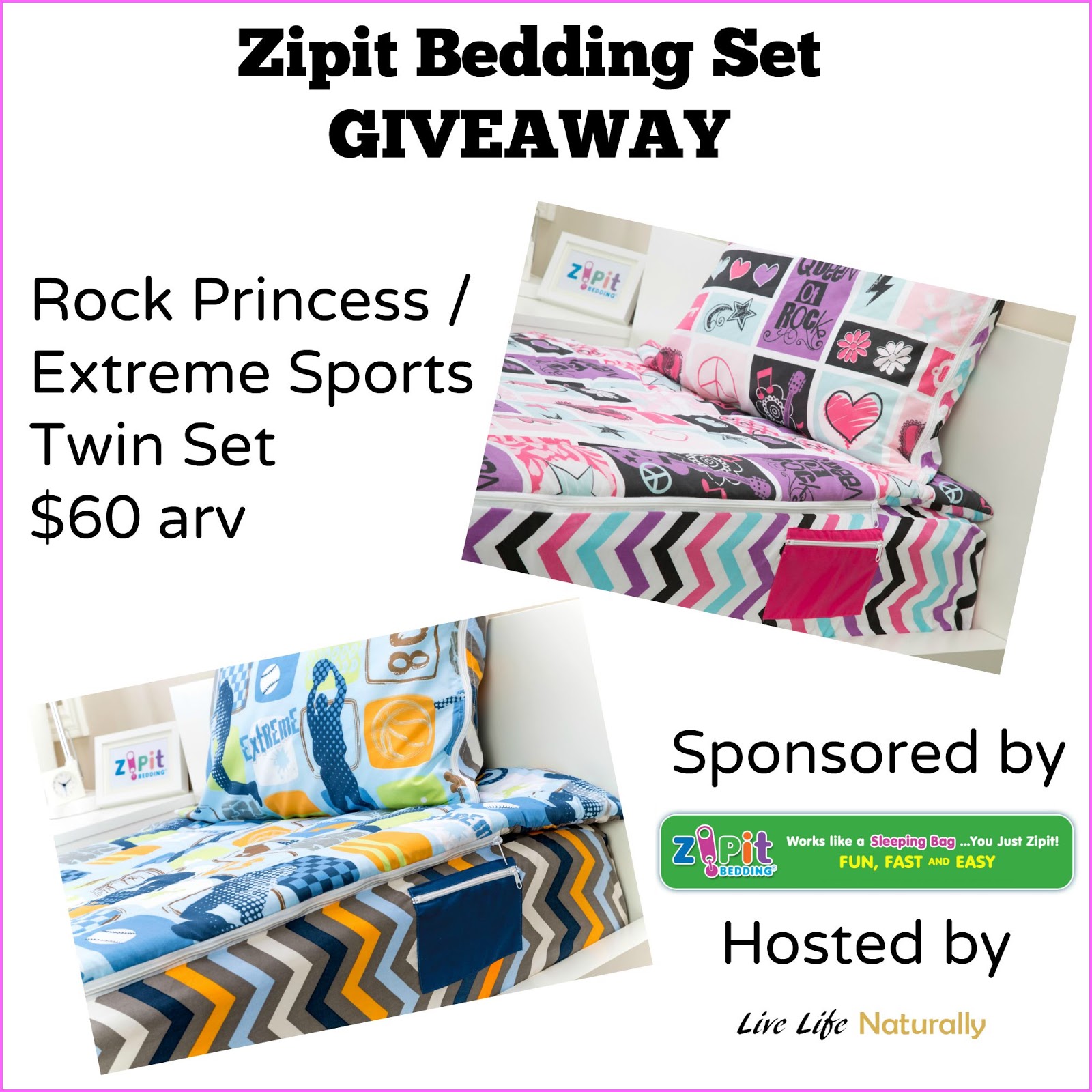 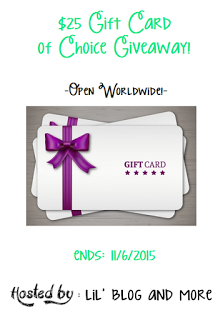