Top Posts
What to Expect When Your Child Is Getting...
Creative Ways to Make Your Backyard Great for...
How To Take Your Love For Crafts To...
Projects You Can Do as a Family
Essential Things to Consider When Choosing a Summer...
Make Your Home a Learning Environment for Kids
How To Support A Parent With A Premature...
Motorcycle Riding With Kids- How To Deal With...
5 Reasons To Switch To CBD-Based Self-Care Right...
When a Family Member Endangers Your Child’s Safety:...
Gift Ideas for the Guy Who Has Everything
Home Parenting A Fun Guide to Having a Blast with Your Kids
ParentingTeensToddler ParentingTweensYoung Children 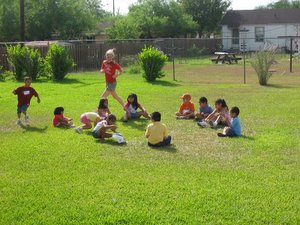 Let’s be honest, playing with your children counts only if both of you are having fun. We live in a time when playing with our children is often pushed aside. However, it is an important part of parenting and a good way to show that you always have time for them. Experts give a lot more importance to a quality playtime with children because they think it creates and reinforces trust and honesty between a parent and a child. In addition, this is a great opportunity for physical activities for you and a way to teach your child some new skills. A lot of parents, however, say that they are playing mainly due to a guilty conscience. They are well aware how little time they spend with them so they agree to play along although they do not enjoy themselves.

Set Aside a Playdate or Time With Your Child to Play

The first problem in these kind of games is that parents do not allow their children to run the game. As they adapt much faster in every discipline during game they assume dominance and that’s when children often feel more like observers.

Another unavoidable problem is the time discrepancy and the fact that children wants to play more often than parents do. This can be a burden especially when you have a less and less time devote your time to them. This gives you less time to think of a new creative game to play with your child so you often end up playing the same game all over again. Children are capable of doing the same thing forever. This repetition can be frustrating for parents that have static jobs and therefore these games become exhausting real fast. Theses repetitions may go on until they master a certain action or improve it until they get bored. For example, playing badminton can be interesting for the first 20 times but after that it can get tiring.

Continue Reading: A Fun Guide to Having a Blast with Your Kids

A Fun Guide to Having a Blast with Your Kids was last modified: October 21st, 2014 by Diana Smith

Diana Smith is a full time mom of two beautiful girls interested in topics related to health and alternative medicine. 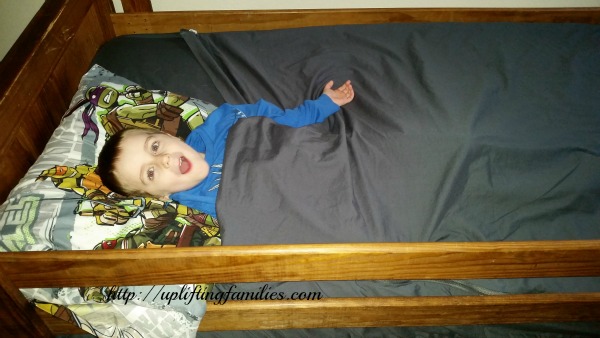 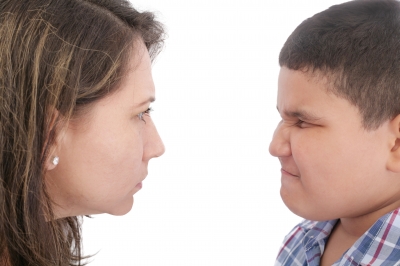 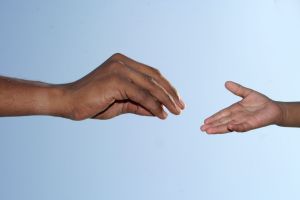 What Type of Parenting Style Do You Use With Your Children? 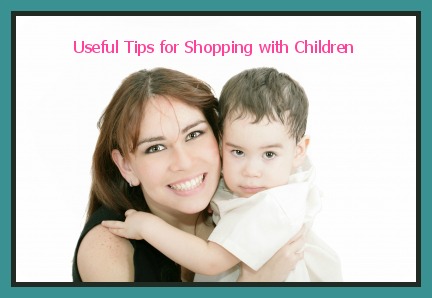 Useful Tips for Shopping with Children 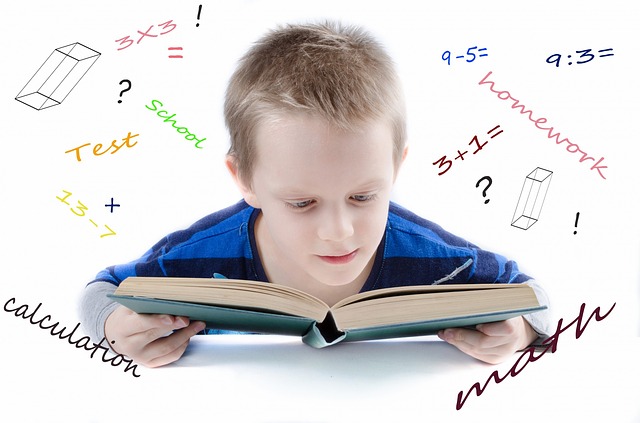 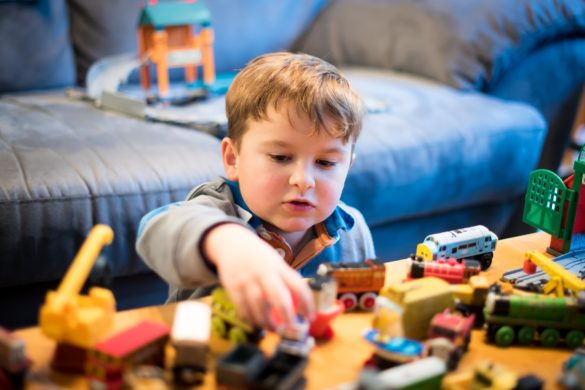 The Importance of Toys in Your Child’s Development 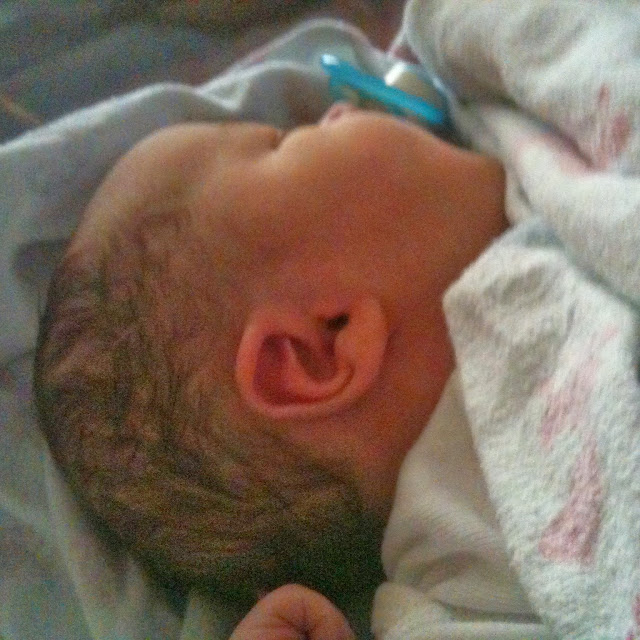 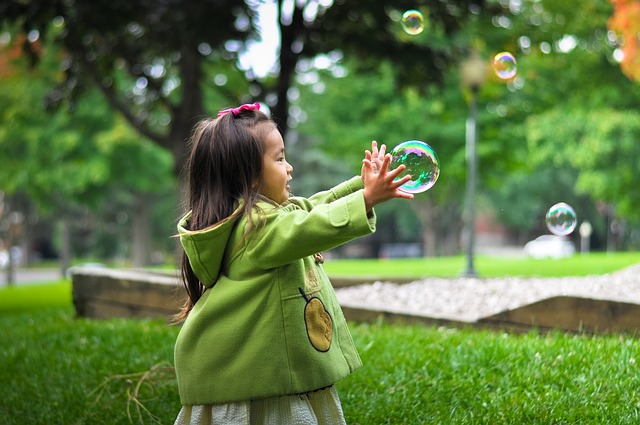 Five Ways To Get Your Kids Involved In The Green Movement 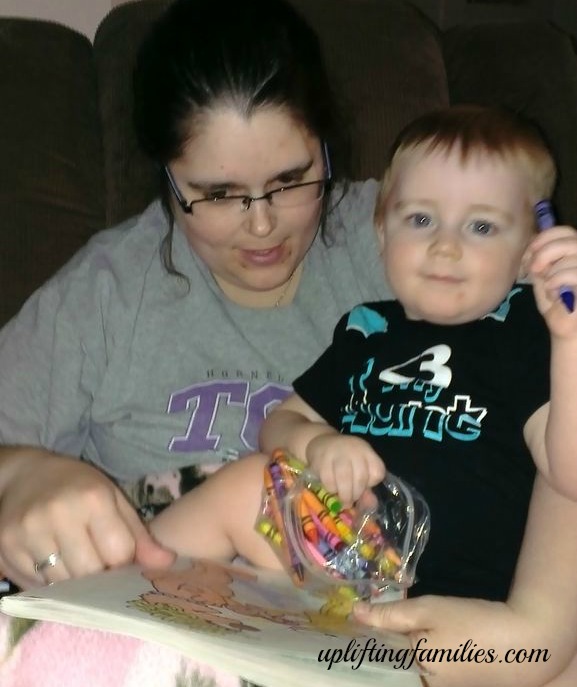