Top Posts
What to Expect When Your Child Is Getting...
Creative Ways to Make Your Backyard Great for...
How To Take Your Love For Crafts To...
Projects You Can Do as a Family
Essential Things to Consider When Choosing a Summer...
Make Your Home a Learning Environment for Kids
How To Support A Parent With A Premature...
Motorcycle Riding With Kids- How To Deal With...
5 Reasons To Switch To CBD-Based Self-Care Right...
When a Family Member Endangers Your Child’s Safety:...
Gift Ideas for the Guy Who Has Everything
Home Blogs From Mom Rascal Learns Basic Life Skills From Two Wise Owls
Blogs From MomRascal the Elf

The previous night Rascal had time to make a few bracelets and left a huge mess of beads behind. I decided to move him to the mantel so that the my baby or the puppy wouldn’t get ahold of him.  Again, I placed him up on the mantel so that he can watch the kids.  We have less than a week left with Rascal and I am already getting sad.  He has been a great addition to our family and created a new tradition for my children.

Rascal was excited to go tell Santa Claus that he was able to spell his name using beads and wanted to share the news with other elves.  He left as soon as all of the kids were in bed.  Rascal got back pretty late this morning, he was sneaking back into the house when I got up.

Rascal wondered into my older son’s room and climbed up on his dresser.  I watched him to see what he was up to.  He went and sat down with two wise owls that were sitting on my older son’s dresser.  Rascal wanted to chat with them about the importance of basic life skills.  The wise owls told Rascal that he needed to bathe daily so that he would be welcome around friends, communicate his wants, needs, and desires, and to have some fun.  Of course, you have to eat as well and take care of yourself too.

My toddler wanted to find Rascal as soon as he woke up.  He went with me to wake up his sister and older brother.  My baby spotted Rascal hiding in his brother’s room.  He immediately pointed Rascal out and smiled.  He also showed my husband where Rascal was hiding.

Rascal talking to the Wise Owls. 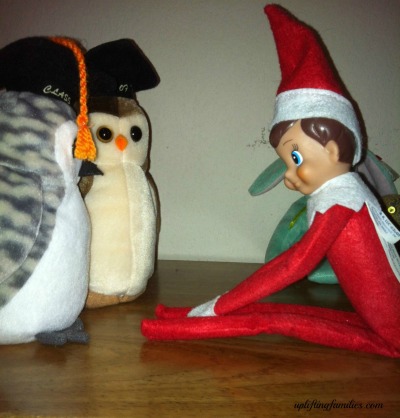 The owls tell Rascal that you must take a bath everyday and smell good. 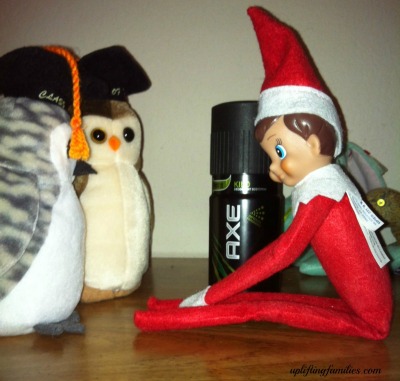 Don’t be afraid to tell people how you feel or share your opinion. 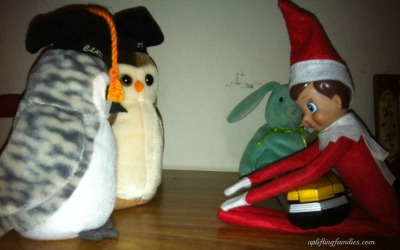 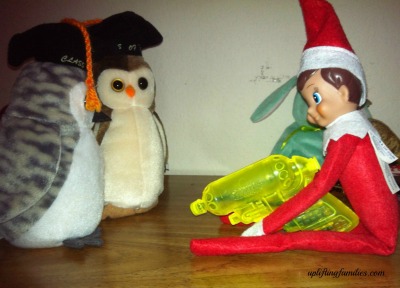 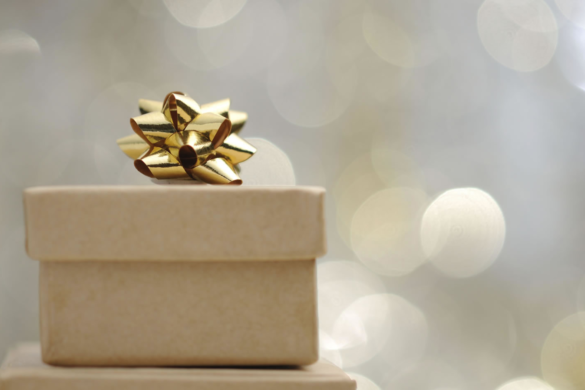 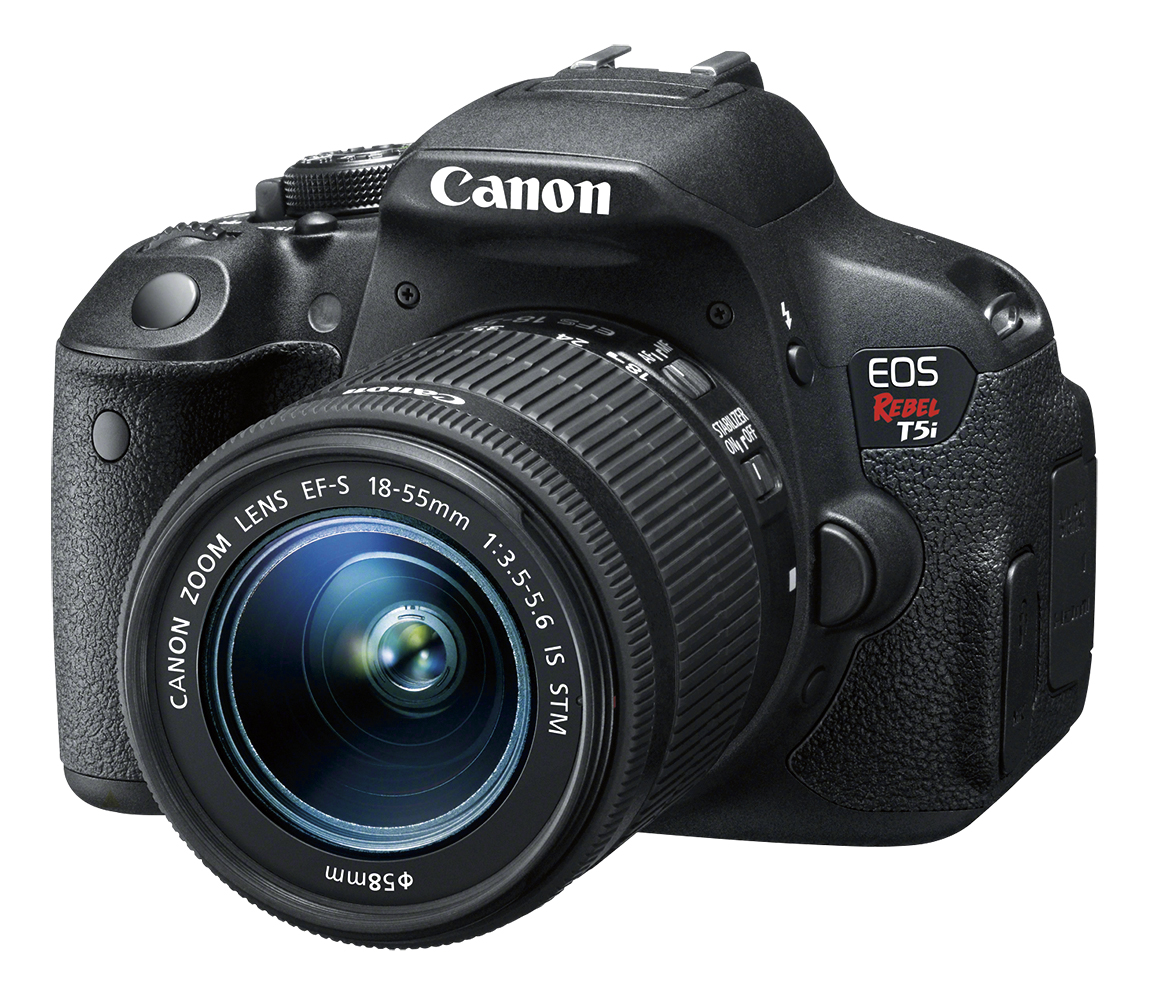 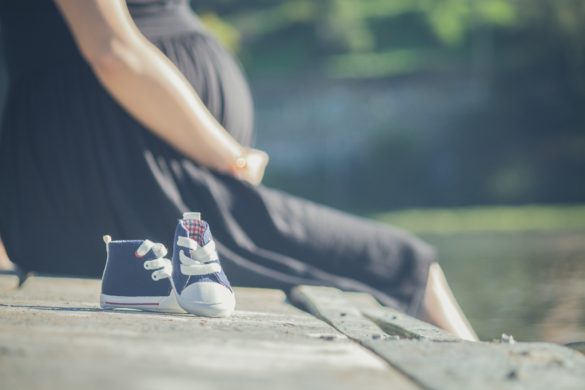 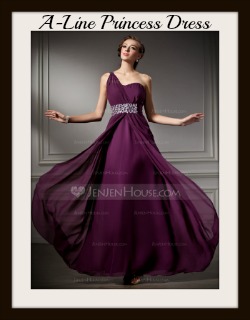 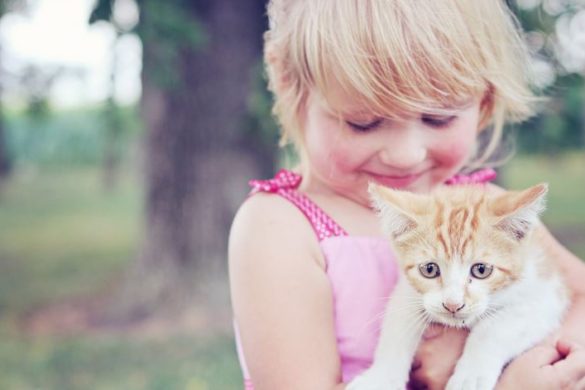 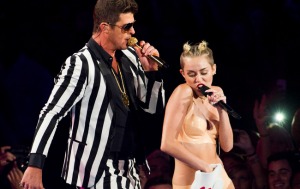 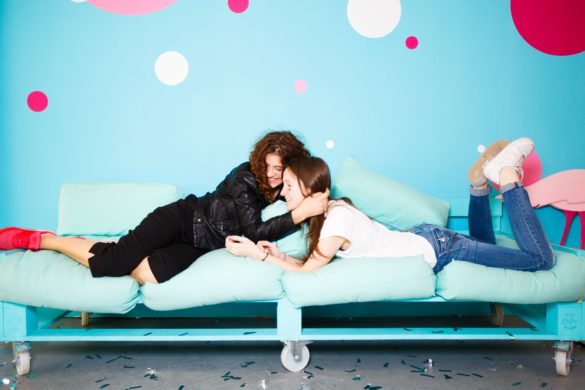 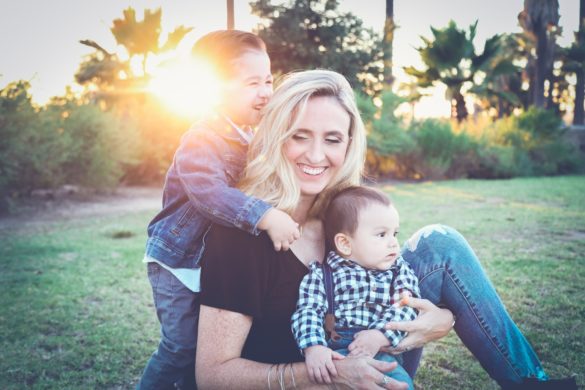 Getting Back in Shape after Second Pregnancy