Top Posts
What to Expect When Your Child Is Getting...
A Splash of Water: 4 Destinations That Should...
Get Rid of Acne Scars Forever: 7 Must-Try...
The Importance of Toys in Your Child’s Development
Ultimate Checklist to Furnishing Your First Home on...
The Complete Guide To Hiring A Full time ...
Preparing for Spring: How to Beat Your Seasonal...
5 Benefits of A Preschool Education
Things You’ll Need When Exploring the Outdoors with...
Which Is the Best Strategy for Overcoming Low...
Domestic Abuse: What It Is and How It...
Home Parenting Teenage Sexting Can Lead to Legal Problems – Parents Learn The Dangers Involved with Sexting
ParentingTeens

It is possible that your messages and photos can be shared and sent to other people without your knowledge, which could lead to possible public humiliation if those photos show up with your name attached them in the search engines.  Teach your child that if they receive an illicit message or video to immediately show you, so that you can help ensure that it is permanently deleted.  Hopefully, this is enough to keep your child honest.

Monitoring your child’s cell phone and computer activity can help you determine if your child is participating in sexting.  Conduct these checks randomly so that they don’t know when you are planning on checking up on them and this prevents them from having a chance to delete any thing before hand.  Most teenagers feel as random monitoring is an  invasion of their privacy but it is your job as a parent to know what they are doing with their cell phone or internet, after all these accounts are probably linked to your name.  Parents you don’t have to read their text messages to figure out if they are participating in sexting; however, browsing their photo and video library on their phone or computer might be sufficient.

Also, most cell phone companies offer parental controls which can help limit how many texts they can send, limit who they can talk to on the phone or via text, limit access to the Internet on their phone, and set restricted hours.  If you don’t have this option, the best thing that you can do is limit access to their cell phone at night by putting their charger in your room.  Also, you can purchase parental control software for the computer.  Parental control software can also lock your computer down and limit your teenagers activities depending on how strict that you set the software.  Many parents find that random phone, social media, and Internet checks are often enough to keep your child honest.

Why Are Teenagers Sexting?

If your teenager is participating in sexting, you should dig deeper to figure out the real reason that they are participating in this type of harmful behavior.  Most teenagers who participate in sexting are more likely to engage in other harmful behaviors such as drug use, addiction to pornography, binge drinking, and sexual activity.  Talk to your teenager about sexting before it becomes an issue, since most teens think sexting is pretty safe and harmless activity.  A survey done by Harris Interactive, asked 655 teenagers who ranged from the age of 13 to 18 about their online and cell phone activity, focusing on bullying and sexting.   About 20% of teenagers are participating in sexting, 9% of those teenagers admitted to sending illicit photos and 17% admitted to receiving a sexual message, photo, or video according to the Harris Interactive survey.   These statics are alarming and if parents don’t talk to their teenager about the dangers of sexting, these statics are likely to rise.  So what are some reasons why your teenager participate in sexting with their friends or significant other?

Your teenager might make up excuses for their behavior in attempt to cover up their actions when they are confronted.  It is important that your teenager is aware of the dangers that are involved in sexting.  You may need to seek guidance from a licensed counselor, psychologist  or psychiatrist to help you determine the real problem.  Parents don’t blame yourself if your teenager is participating in this type of inappropriate behavior, sexting is fairly new and is the new thing that teenagers are experimenting with.  It is important to keep an open line of communication with your teenager so that they feel safe coming to you and discussing their problems.

Have you ever heard of sexting before? 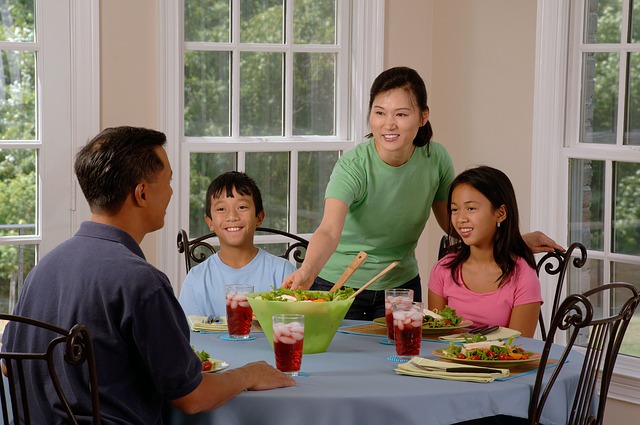 6 Benefits of Eating Meals Together As a Family 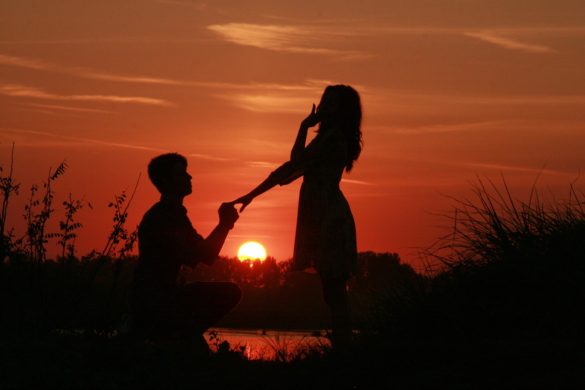 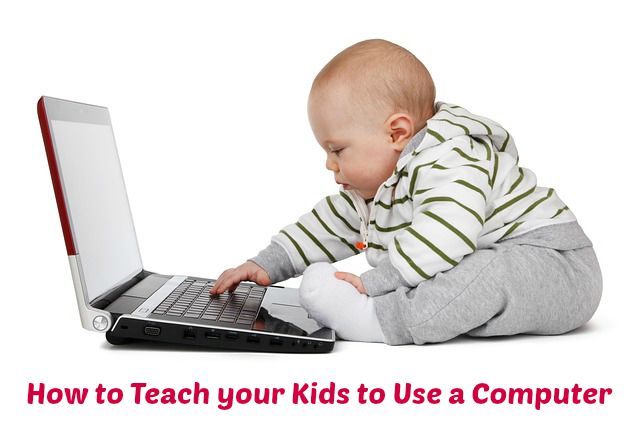 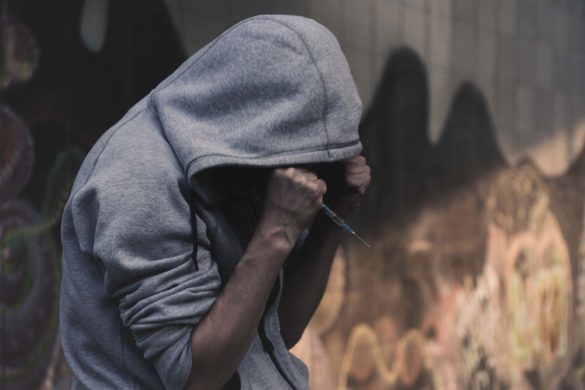 Discussing Substance Abuse with Your Kids 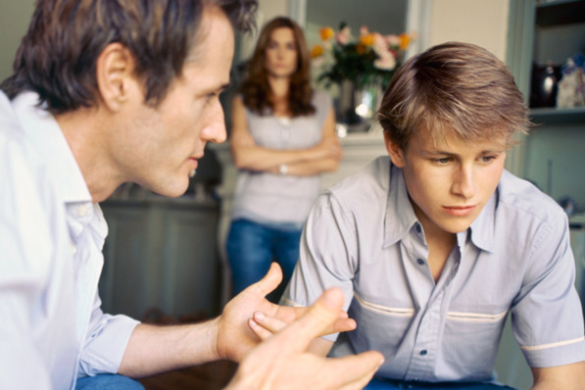 Safety and Protection Tips for Parents of Teens 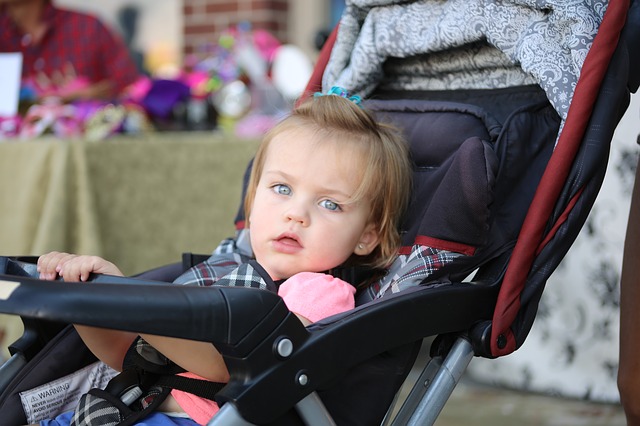 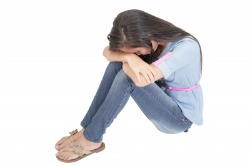 Teen Suicide is on the Rise: Parents Learn the Warning Signs of Teen Suicide 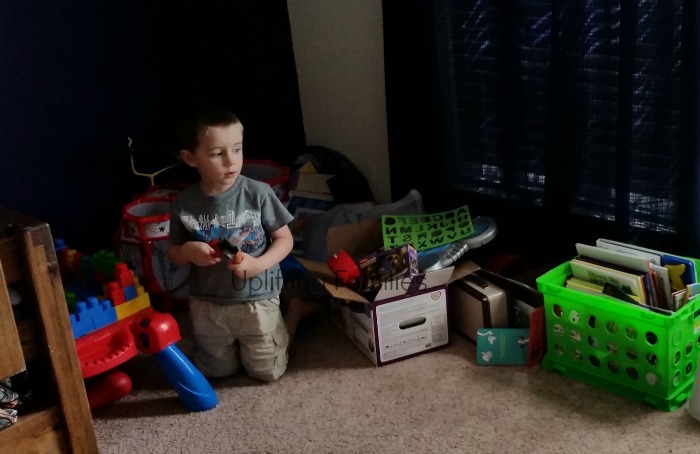 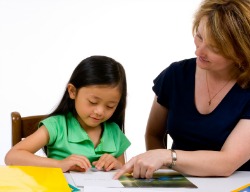 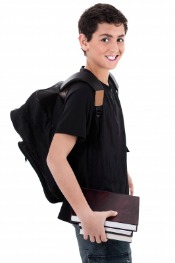 Wow! What a world we never had to deal with! Smoking was a big enough acting out in the late 80’s! Hope we can keep our kids away from this! (and worse!)

I agree. Thank you for sharing.

Wow! It really is a different world these days. Thanks for sharing.

Yes it is Andrea. Technology is nice but it has its drawbacks as well.

Wow, didn’t even know this was going on. How things have changed. Makes me wonder what the issues will be when my daughter gets to be this age.

I can relate Katy, I have a toddler as well.

I cannot believe how out of control this world has become!! Who thought texting would lead to this?

Cell phones, like everything, have good and bad potential. It is, as you said, so important to monitor what your teen is doing. it’s also very important to teach them and to demonstrate to them the values you want them to incorporate into their lives, both while texting and in every other area.

We have three teenage boys and I’ll tell ya what, some of the things these girls have texted our boys actually made me cringe. We keep checking though, because my kids will rue the day if I ever catch them at this.

They don’t get it yet…this stuff is in cyber space FOREVER!

Yes, you are correct Sharon. Kudos to you and your boys for monitoring what they do. Keeps them honest. 🙂

My teenage sister did this when mom caught her she freaked out not that I blame her.

Finally got 'round to reading this! I'm not sure of the law here in Ireland actually, must check that out. Thanks for letting me know.

Thank you for reading this post Sally. I do live in the US and the laws may be different.

Although my children are not yet teenagers, it is very useful for me to learn from your article about this. Thank you Christy.

Although my children are not yet teenagers, it is very useful for me to learn from your article. I was also curious about how I should cope when my children are of this age. Thank you Christy.