Top Posts
What to Expect When Your Child Is Getting...
Residential Solar Energy Systems Are Growing in Popularity
Best Family RVs
Creative Ways to Make Your Backyard Great for...
How To Take Your Love For Crafts To...
Projects You Can Do as a Family
Essential Things to Consider When Choosing a Summer...
Make Your Home a Learning Environment for Kids
How To Support A Parent With A Premature...
Motorcycle Riding With Kids- How To Deal With...
5 Reasons To Switch To CBD-Based Self-Care Right...
Home Blogs From Mom 9 Interesting Facts About Human Trafficking – Protect Your Children Today
Blogs From Mom

Slavery was abolished December 6th, 1865, when congress passed the 13th Amendment, part of the United States Constitution which freed the last of the American slaves.  Many people felt that this would put an end to slavery and that people would no longer be forced to work for free in the United States of America, this was supposed to remain an issue for those people who choose to reside in poverty stricken areas of the world.  However, slavery still exists today in all parts of the world including the United States and isn’t like the form of slavery that we encountered in the 1800’s.  Today slavery exists as human trafficking.  Did you know that human trafficking is the second largest criminal industry in the world?  Do you think that your neighborhood is immune to human trafficking?  Think again!

Disclosure:  This post is for informational purposes only.  All opinions reflected in this post are my own and may differ from your own opinions.

Who Does Human Trafficking Target?

Human trafficking can affect anyone; in fact, it can affect women, men, children, someone with formal education and training, homeless, runaways, foreign nationals, and US Citizens.  However, the ones who are running the crime spree often target people who appear vulnerable and are looking for a way out.  They go after vulnerable people because they are more likely to corporate with the pimps recruiting tactics and control techniques.  The most highly targeted populations include women, children, immigrants, homeless, and runaways.

How Can You Identify with Someone Who Might be a Victim of Human Trafficking?

Depending on the pimp or group that a victim is recruited under, some of the victims are kept locked up while others are visible out in the community.  The ones who are visible in the community often lead semi-normal lives while they remain under strict control of their pimp or owner.  The victims are often threaten with bodily harm or they threaten harm on their family members.  They also run the risk being deported.  This forces the victims to keep quite about their living situation.  A victim will often times live with their employer (aka pimp or group leader).  Most of the victims are living very poor conditions and the homes that they do live in are often over crowded.  Often multiple victims will live in the same home.  The pimp will hold onto all of their legal documents so that they can’t run off or escape from their situation.  Victims are often not allowed to speak to others in a one on one situations.  If they do speak to other people they often have well-rehearsed speeches or are told what to tell other people.  Most victims are often physically abused or participate in forced prostitution.  Most of the victims are fearful and submissive, they will do what their pimp or leader asks them to do.  All of the wages that the victim earns from their job often are turned over to their pimp or group  leader.  The victims themselves rarely receive any of the wages that they earn, leaving them unpaid or they receive only a small portion of their wages.

How Can I Help A Victim Of Human Trafficking?

If you suspect that someone is a victim up human trafficking, call 911 immediately.  Never attempt to rescue or help a victim alone, doing so could cause the pimp or the group leader to target you and your family.  When you are trying to help a victim, do try to get as much information as you can so that you can relay the information to the authorities.  If you can’t call 911 immediately, call the Human Trafficking Resource Center at 1-888-3737-888 or U.S. Department of Justice Worker Exploitation Complaint Line at 1-888-428-7581.  These agencies are trained to help victims of human trafficking and can assist the victim once they are captured. 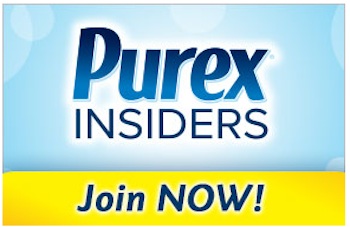 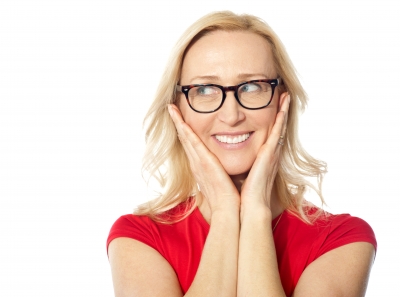 No-Nonsense Advice To Get Lean for Life 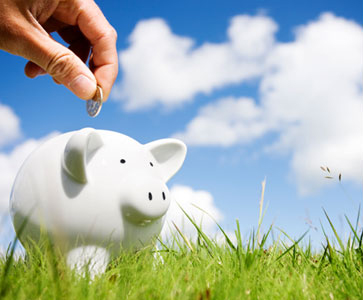 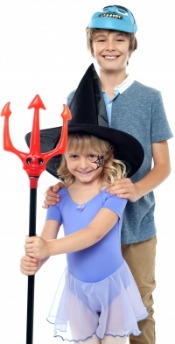 Did Your Children Enjoy Halloween This Year? 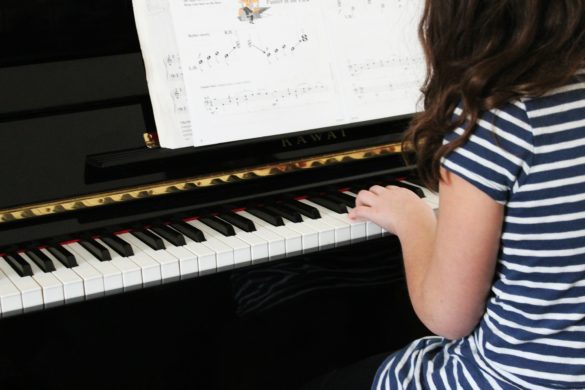 Making a Priority of Eye and Ear Health 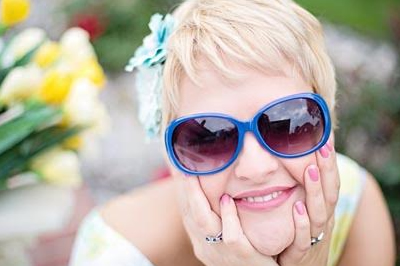 How to Feel Confident and Beautiful in Your Own Skin 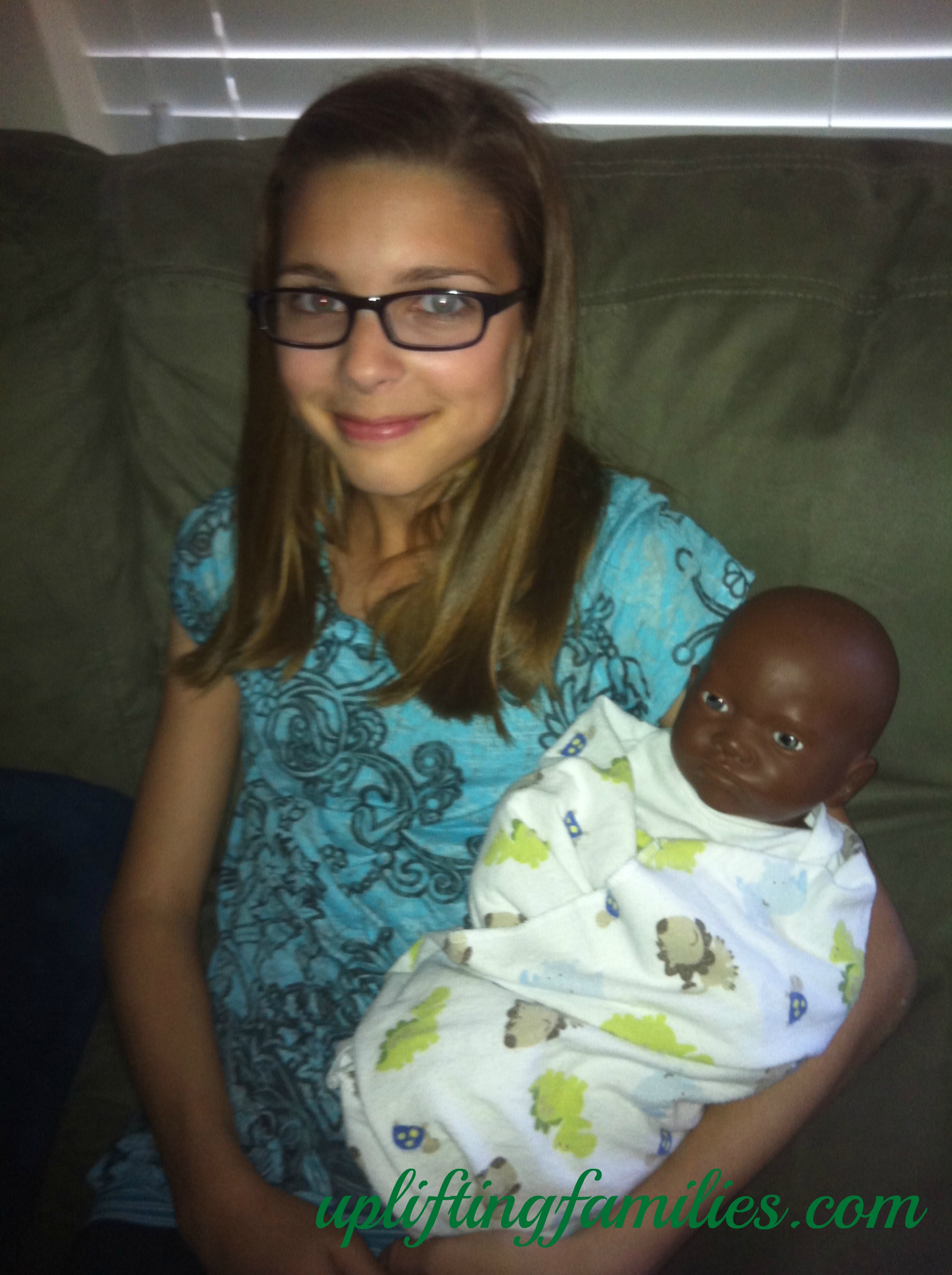