Top Posts
What to Expect When Your Child Is Getting...
5 Tips for Managing High-Risk Pregnancies
Residential Solar Energy Systems Are Growing in Popularity
Best Family RVs
Creative Ways to Make Your Backyard Great for...
How To Take Your Love For Crafts To...
Projects You Can Do as a Family
Essential Things to Consider When Choosing a Summer...
Make Your Home a Learning Environment for Kids
How To Support A Parent With A Premature...
Motorcycle Riding With Kids- How To Deal With...
Home Blogs From Mom Use the Bathroom at Your Own Risk
Blogs From MomRascal the Elf

Use the Bathroom at Your Own Risk

Rascal had a good time playing Wii games after the kids went to school yesterday.  He got rid of his excess energy and crashed just about the time my oldest son got home from school.  Then last night as I was getting ready for bed, Rascal told me good night as he was leaving to head back to the North Pole.

This morning I heard him coming in the back door shortly after I got up.  It was really windy outside this morning and I wanted to make sure that Rascal made it inside safely.  The next thing I know, he was running across the living room and headed for the bathroom.  I followed him into the bathroom, so that I could see what he was up too.

He told me that with all of the wind and dirt blowing, he felt the need to clean up.  I just shook my head and went to get the kids up so that they could get ready for school.  My toddler was walking around the house this morning calling for Rascal.  He finally found him when he came into the bathroom so that I could comb and fix his hair.

Rascal sitting in the corner of the shower, waiting for the water to get hot so that he can shower. 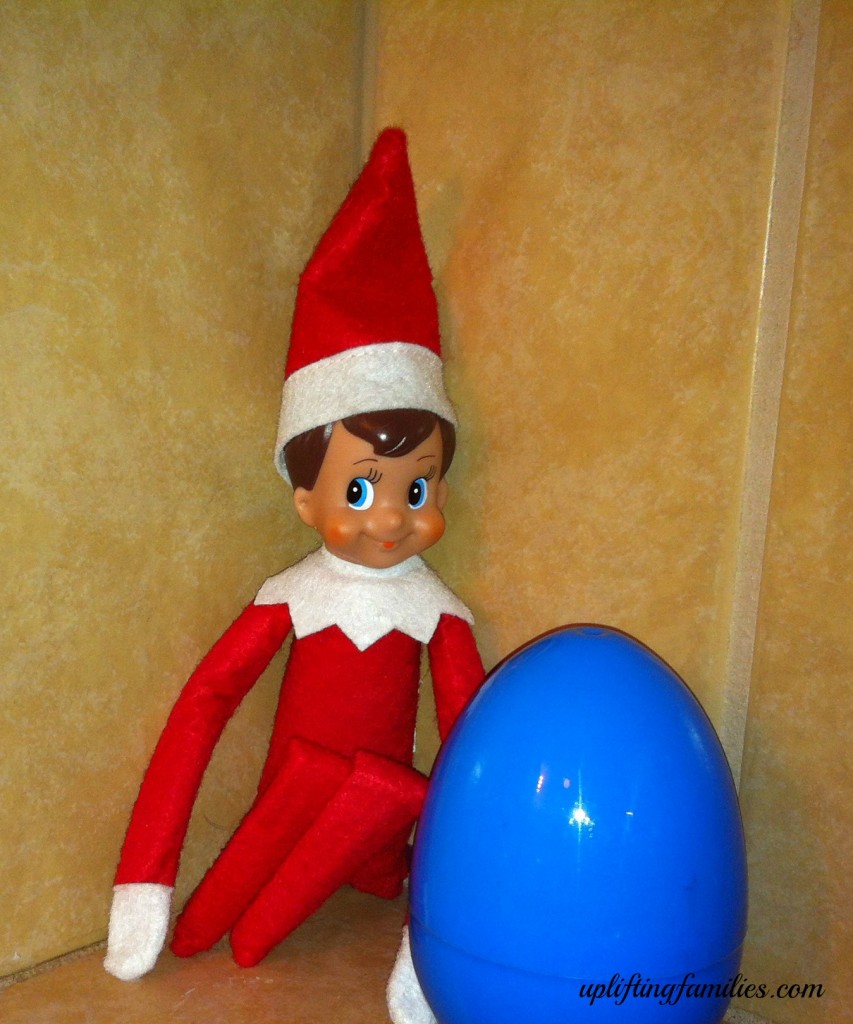 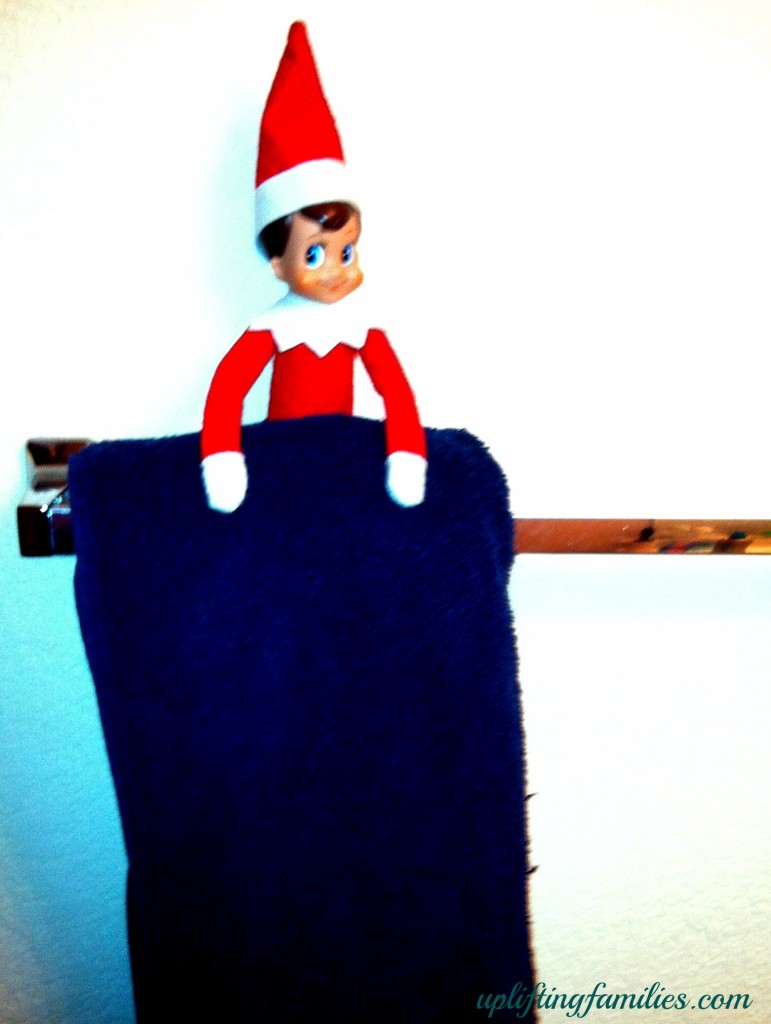 Rascal slipped and fell trying to get up on the bathroom counter so that he could find a nice comfortable spot to sit. 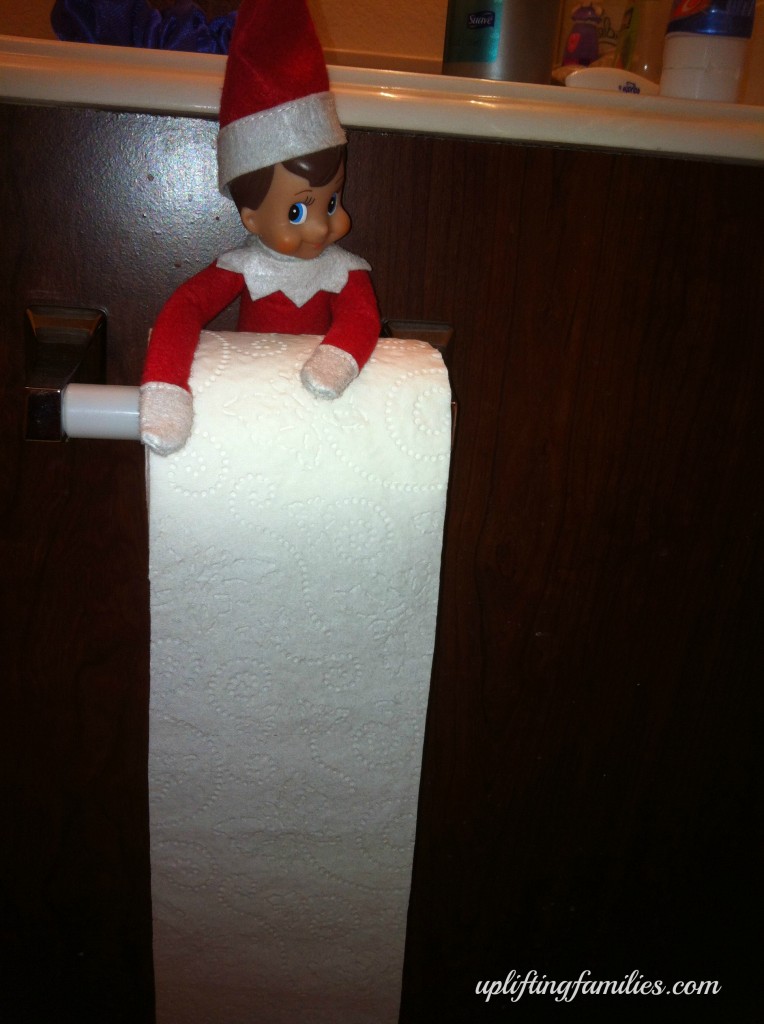 Use the bathroom with caution, Rascal is watching you.  🙂 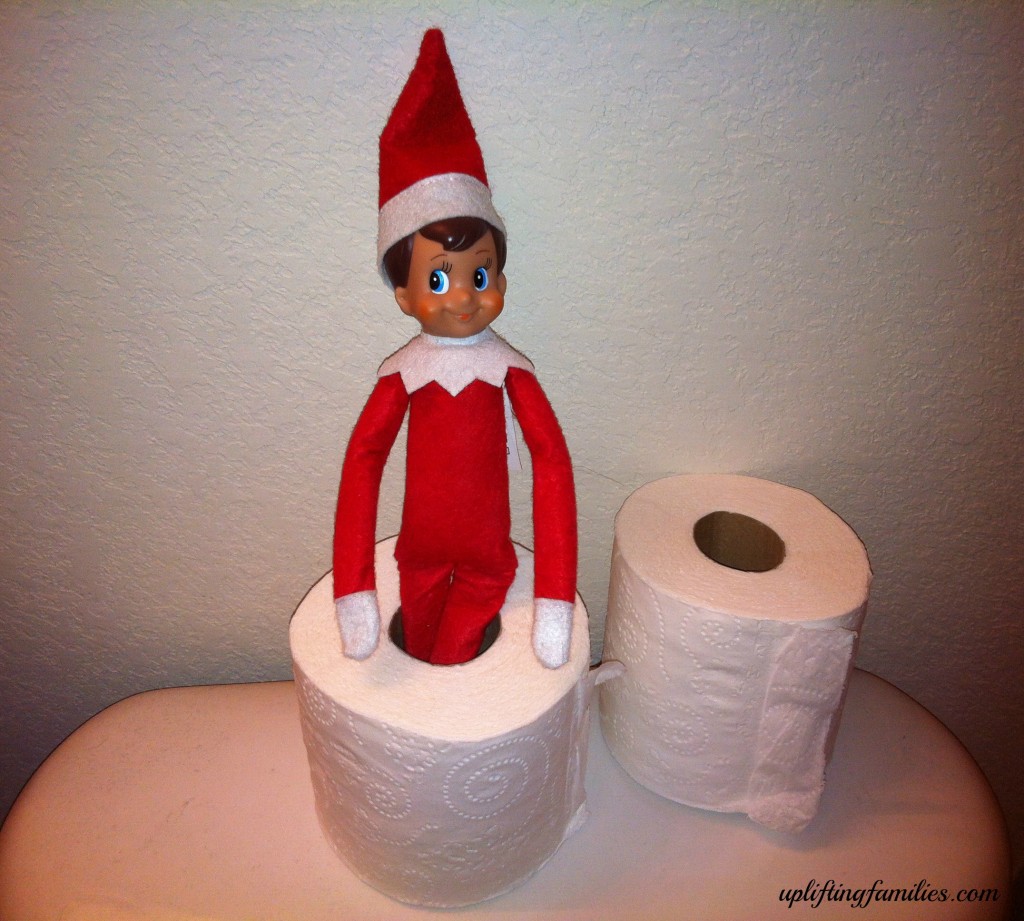 Use the Bathroom at Your Own Risk was last modified: March 26th, 2014 by Christy

Learn How to Assemble and Use Ameda Purely Yours Breast Pump 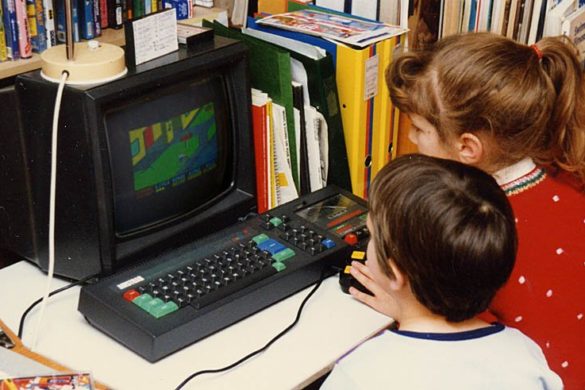 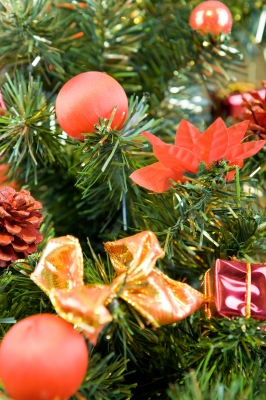 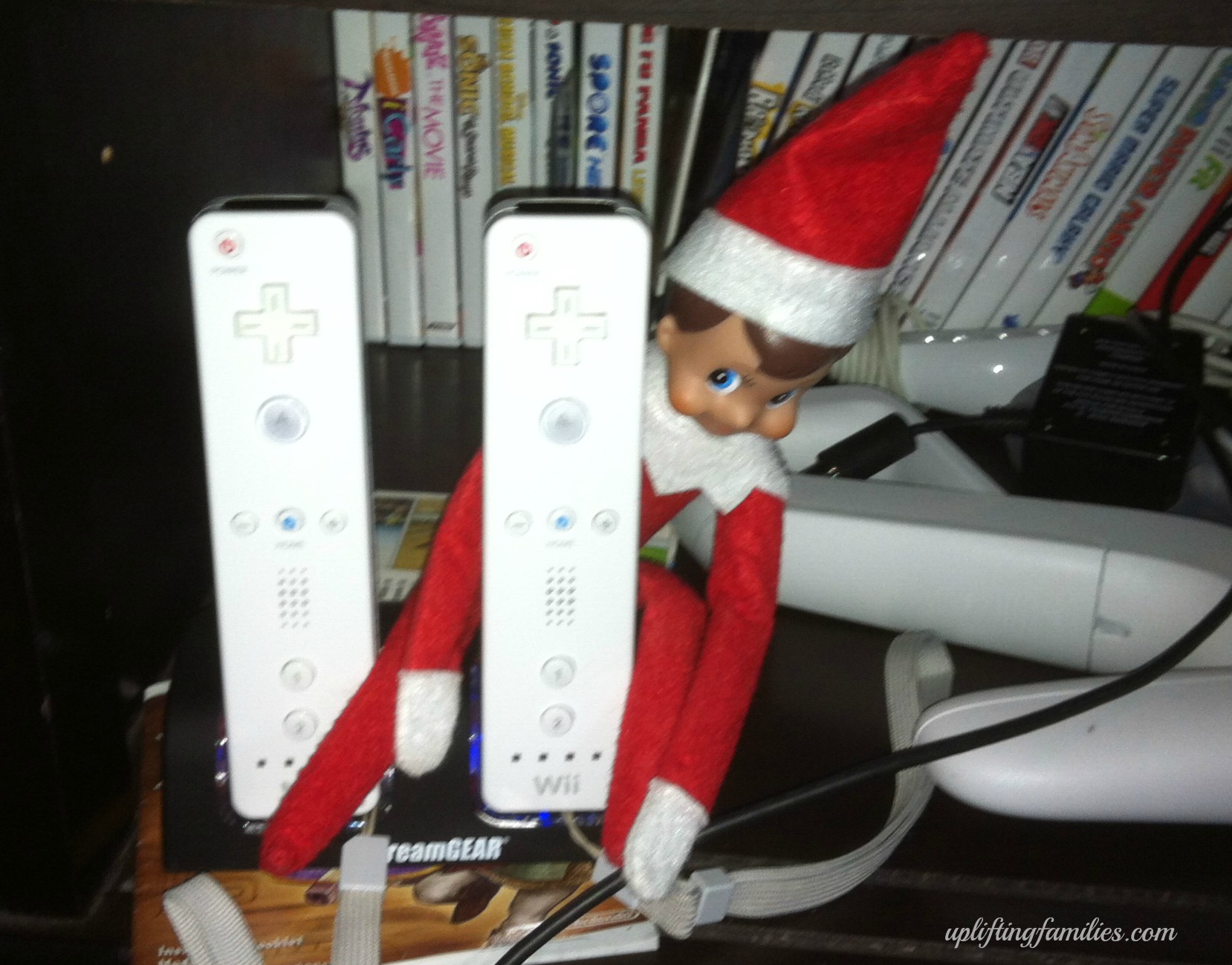 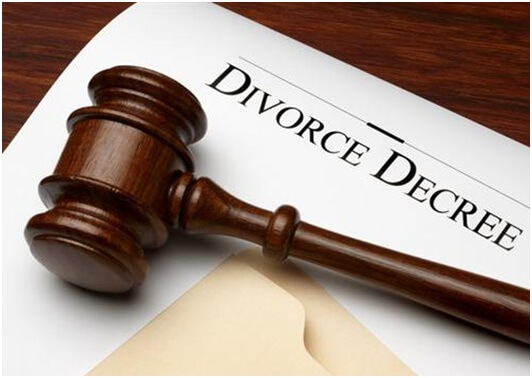 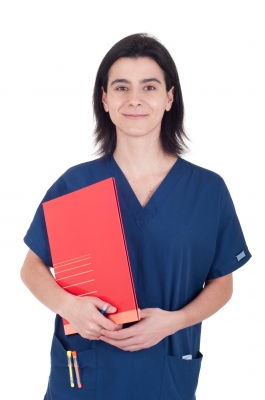 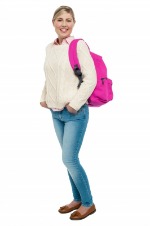 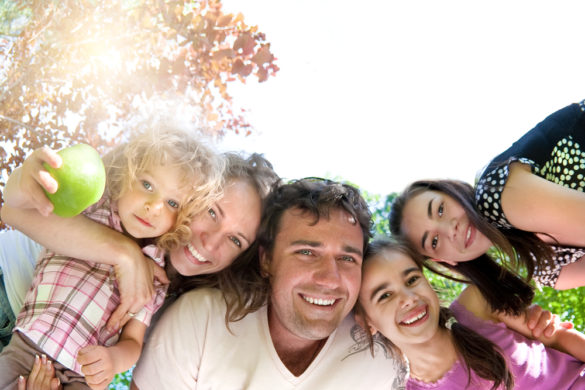 7 Fun Activities That Families Can Do Together In The Weekends 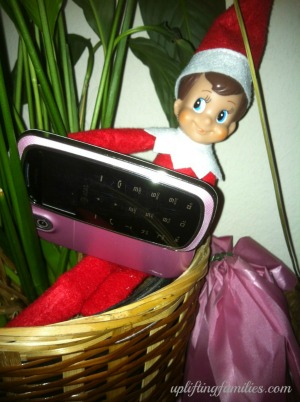