Top Posts
What to Expect When Your Child Is Getting...
When a Family Member Endangers Your Child’s Safety:...
Gift Ideas for the Guy Who Has Everything
How to Choose the Right Moving Pod For...
Efficient Pharmacy: 3 Most Important Aspects of Workflow...
How to Travel With a Baby Comfortably
3 Ways Wrinkles Affect a Woman’s Happiness
Bicycle Safety Tips to Teach Your Children
What’s It Like to Live With a Dog...
5 reasons why franchise businesses are a popular...
Baby Clothes: 5 Key Tips for Finding Your...
Home Blogs From Mom My Daughter Got Her New Ear’s Yesterday
Blogs From Mom 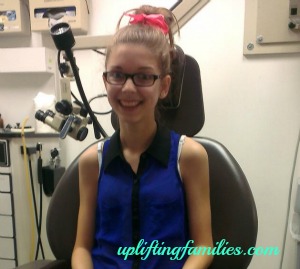 As many of you already know, my daughter had her second cochlear implant surgery on June 11th.  The recovery process was very similar to her first surgery in 2001.  It was exactly like I remember and the first few days after surgery was pretty painful for her.  After a few days, she was back to her normal self.  Yesterday, she went back to see the doctor who performed the surgery,  He wanted to see her for a post operation follow up.  After she was finished with her doctors appointment, she was schedule to see the audiologist so that she could get her new set of ears.

She was very excited and was ready to leave the house after she got up and got dressed.  I had inform her that it wasn’t quite time to leave yet.  Once it was time to go,  we got into the car and headed her doctors office in Dallas.  When we arrived at the  doctor’s office, my daughter was smiling ear to ear.  She was very excited that she was getting her new ears.  We wanted her to have the same equipment on both sides of her ears and we were planning on using her old processor as a backup in case something happened to her new processor.

The dr said, “everything looked great and that he was pleased with her recovery results.”  He also said that he was clearing her so that she could get her implant turned on today.  The audiologist performed a series of tests to help her determine what levels to set her hearing at.  After she finished the testing, she had my daughter remove the right side and she wanted to see if she could hear.  Then after she finished adjusting her left side, she uploaded her current program onto the new processor and confirmed that the levels were comfortable on the new processor.

My Daughter Got Her New Ear’s Yesterday was last modified: April 7th, 2014 by Christy 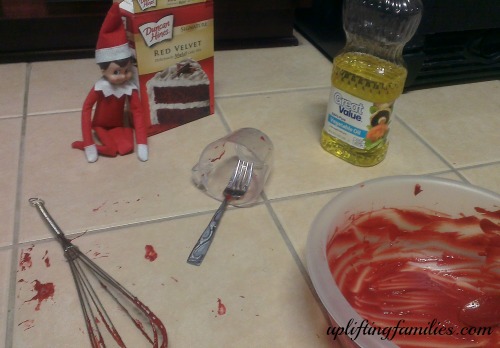 Rascal Bakes a Cake for Christmas 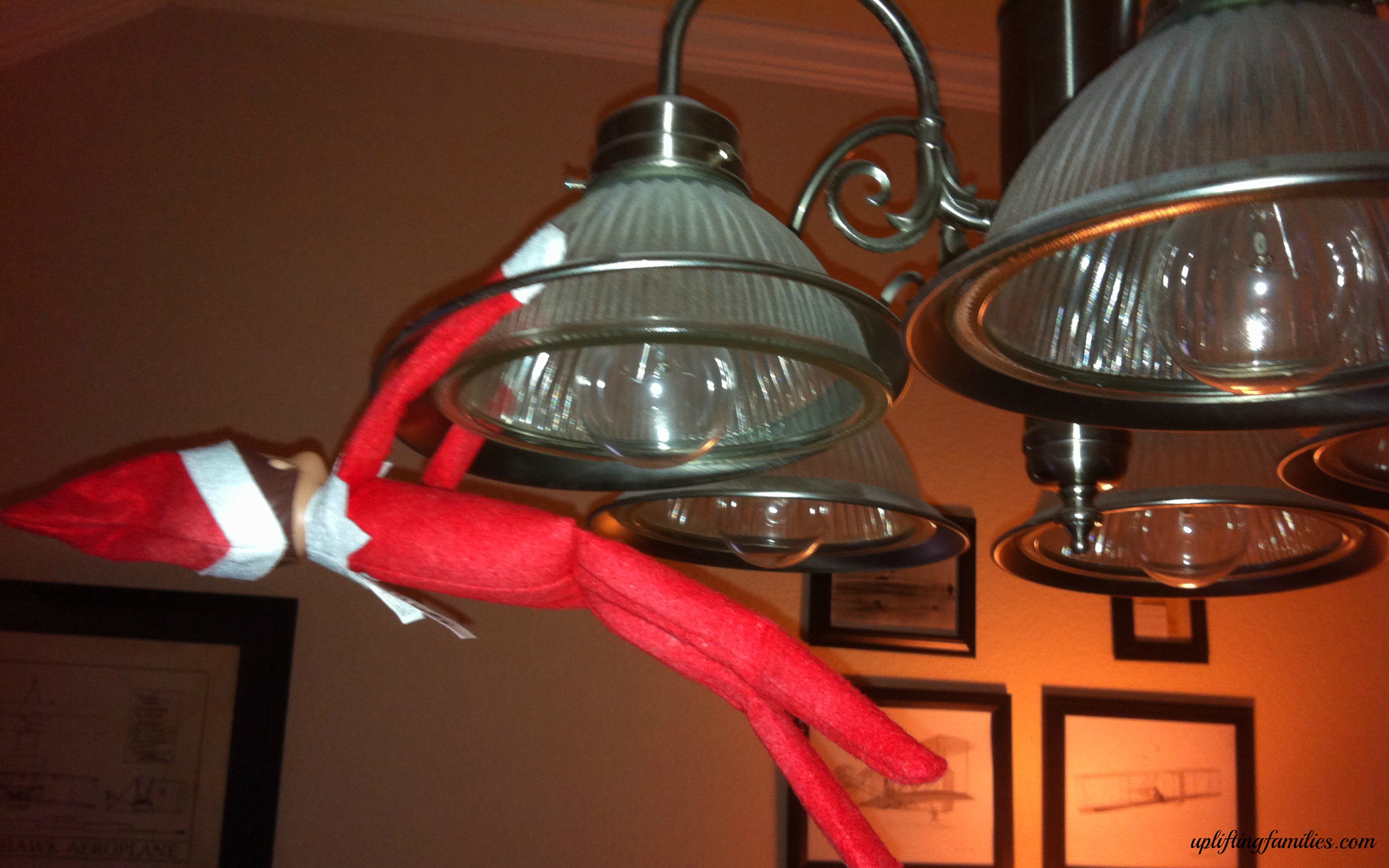 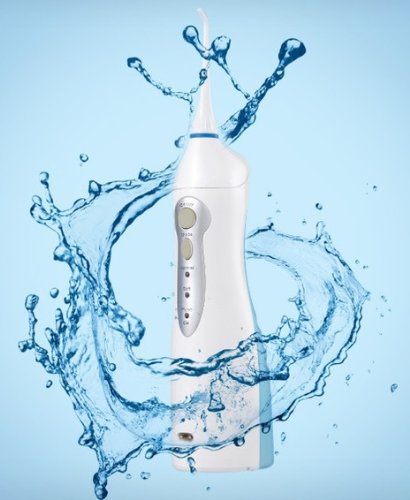 Learn the Benefits of Using a Water Flosser #freewaterflosser 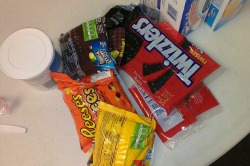 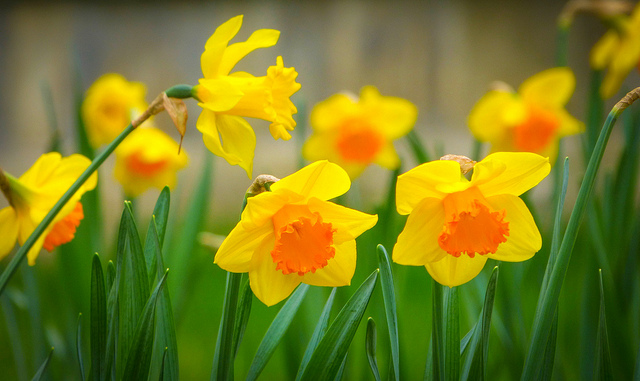 Check Out Our Favorite Springtime Flowers 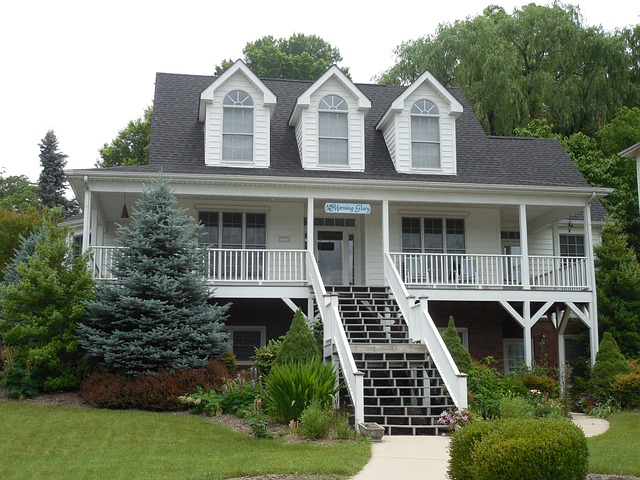 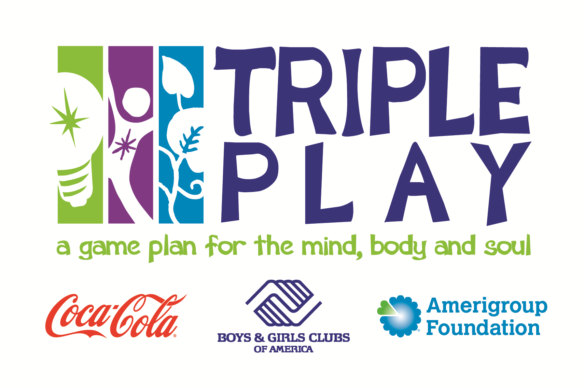 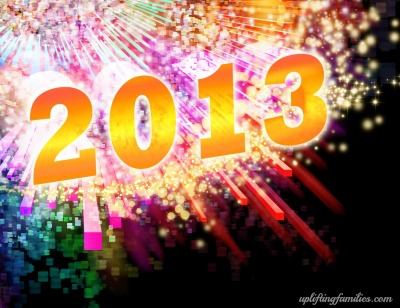 This is so wonderful for your daughter. I am really glad you have share these triumphs with us.

Thank you, it is exciting because this time she is able to tell us what she is hearing with her left ear and what it sounds like so far to her.

It’s interesting to see how the ears are like a baby’s ear and it’s not used to sounds.

What did the doctor say about ipods and etc?

Do the ear surgey affect her balance?

I hope she doesnt get picked at in school about it. You know teenagers can be real nasty and unsympathetic.

God bless your family. I am so happy this young girl is receiving healing.

She is able to listen to an ipods or mp3 player using a special cord that hooks into her cochlear implants and into the headphone jack. She still has trouble talking on the telephone and mostly uses text messaging on her cell phone. Overall, the surgery hasn’t affected her balance, expect the first few days following the surgery due to the pain medication she was taking. She has had her right implant since she was 4 years old and hasn’t really had any issues with other people picking on her. She is an amazing young lady.

I’m so happy for your daughter and of course all of you too, because I can well imagine how good she must be feeling to be able to hear everything well enough now. Not to mention all that she must have undergone before the surgery. Yes, we are indeed blessed because of the latest technology that comes to help in such cases.

Thank you for stopping by Harleena. She has been able to hear out of her right ear since she was 4 years old. Adding the second implant should help her hear directional sounds and help when there is a bunch of background noise in the background.

Thanks for sharing your daughter’s journey and teaching about the implant and how her body needs to adapt. I am a hearing person and take for granted that my kids know the sound of my voice. I am sure you are all excited for the day when she can hear your sweet voice. Good luck and best wishes to you and your daughter.

I am thankful that technology has enabled her to be able to communicate and hear everything around her. I can’t wait until she can hear my voice using her left ear. She has had her right side since she was 4 years old.

it so nice to read this great post. Congrats to your family!

Thank you Pamela, it is exciting and I am thankful that I can share my experience with others who might be in my same situation.

I’m happy for your daughter she got her new ear.

Thanks so much for making me aware of your site and your daughter’s journey. I will definitely continue to follow her journey on your blog. I haven’t yet been able to connect with parents of kids with implants, so it’s nice to finally get some real answers as to the recovery process and mapping appointments. My son will have his left ear (his worst ear) implanted a week from today, and so many emotions are going through my mind. I’m so glad your daughter is so excited for her new ears and that she’s thriving with them! This makes me even more confident in our own decision.

Your welcome Amy, I hope that you found this information useful. Let me know if you have any questions, I would be more than happy to answer them. Her first implant was done at 4 years old and they implanted her right ear because it was her worst ear at the time. Her second ear was done a few months ago because she was having issues hearing when there was too much background noise. The second implant will eventually help her be able to hear better when the background noise is higher and help with directional sound. The sooner you implant the less speech problems your child will have. I regret not implanting her sooner for that reason, but she is doing great overall with her speech. She does struggle at school with reading and english language (she writes similar to ASL). We use sign language as well because it reinforces her language development and it gives her a way to communicate when she is without her device for whatever reason. It was nice connecting with you.