Top Posts
What to Expect When Your Child Is Getting...
5 Tips for Managing High-Risk Pregnancies
Residential Solar Energy Systems Are Growing in Popularity
Best Family RVs
Creative Ways to Make Your Backyard Great for...
How To Take Your Love For Crafts To...
Projects You Can Do as a Family
Essential Things to Consider When Choosing a Summer...
Make Your Home a Learning Environment for Kids
How To Support A Parent With A Premature...
Motorcycle Riding With Kids- How To Deal With...
Home Blogs From Mom Talking with Teens About Drunk Driving
Blogs From Mom

Talking with Teens About Drunk Driving 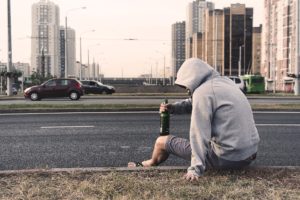 Parents often avoid sensitive topics with their kids due to not knowing where to begin. The subject of alcohol consumption, which many parents must confront while acknowledging their own drinking habits at home, is one which quickly leads down many tangents. But if parents are to prioritize these matters in order of importance, the first on the list is without a doubt drinking and driving. This is due to the inherent dangers and deadly consequences.

Encourage your teens to avoid drinking alcohol and to never drink and drive. Don’t allow them to drive at night unless it’s absolutely necessary. Remind them frequently to always wear their seatbelt while driving and not to text or otherwise use their cell phone. Limit the number of teenage passengers allowed in the vehicle while they’re driving. Do a periodic review of the rules of the road, speed limits and the like, and stress how important it is to follow them.

In the event a teenager is caught drinking or worse – drinking and driving – parents ought to take decisive action. Removal of driving privileges is ideal, but not always practical in today’s world. In situations where schedules make it difficult to keep teens from driving, opt for a Low Cost Interlock system to ensure they do not drive while intoxicated. If a drinking problem persists, consider professional help in addition to prior measures.

According to the Centers for Disease Control and Prevention (CDC), motor vehicle collisions are the main cause of death for teenagers in America. The CDC goes on to say the risk of causing an accident while drinking and driving is always higher for teenagers versus adults, regardless of blood alcohol level. 24% of male drivers aged 15 through 20 years that succumbed to fatal accidents in 2014, were drinking before driving.

Additional findings put out by the CDC regarding teens drinking and driving include:

17% of drivers involved in fatal car crashes that were between the ages of 16 and 20, had a blood alcohol level of .08% or higher.

A nationwide study done in 2015 reported that 20% of teenagers had ridden in a car during the previous month with a driver who had consumed alcohol before driving.

It was also reported that 8% of those teens that are drivers, drove while under the influence within that same time frame.

A serious issue that must be addressed by parents is binge drinking. Binge drinking is defined as consuming five or more alcoholic drinks within two hours. 85% of teens that admitted to drinking and driving during the past month, also said they binge drink.

Binge drinking is very dangerous, as it causes severe intoxication that sometimes leads to alcohol poisoning and blackouts. Blackouts are experienced when too much alcohol is consumed, especially on an empty stomach; alcohol interferes with brain function and memory is affected. Drinkers will remain conscious but forget most and sometimes everything that occurred while blacked out. This equates to poor judgment and increased risk of dangerous behavior, such as unprotected sex and driving drunk.

What can parents do and say to convey the serious nature of drinking and driving? Monitoring your children’s activities around the clock is usually not possible, but some level of involvement in what they’re doing outside school hours is a must. For those with driving privileges, parents can place restrictions on their driving time and where they’re allowed to go. Ensure they have a ride home from outings when there may be a risk of them being driven by a drunk driver or anyone that may have been drinking, like a party. Tell them point blank, never to get in a vehicle being driven by anyone that was drinking. Research shows parent involvement reduces dangerous driving and traffic violations such as speeding and DUIs.

The effect of alcohol in young people going through adolescence requires vigilance. It’s very important to remain an active part of their lives in every way possible. It’s also helpful to constantly remind them of the perils of drinking alcohol, especially drinking and driving. 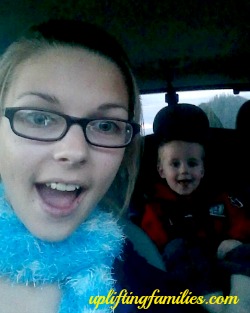 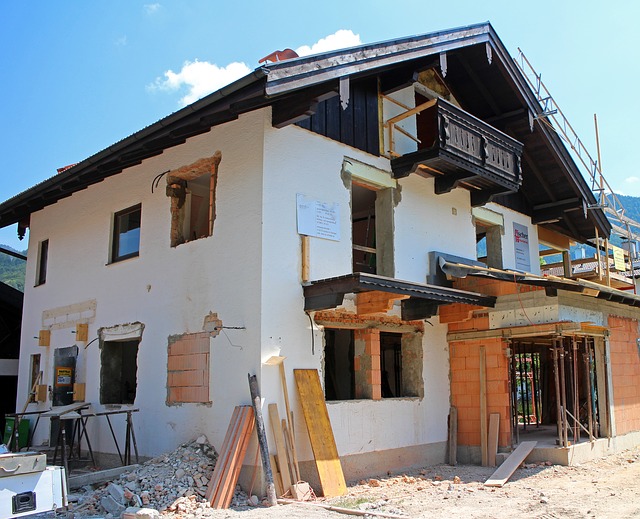 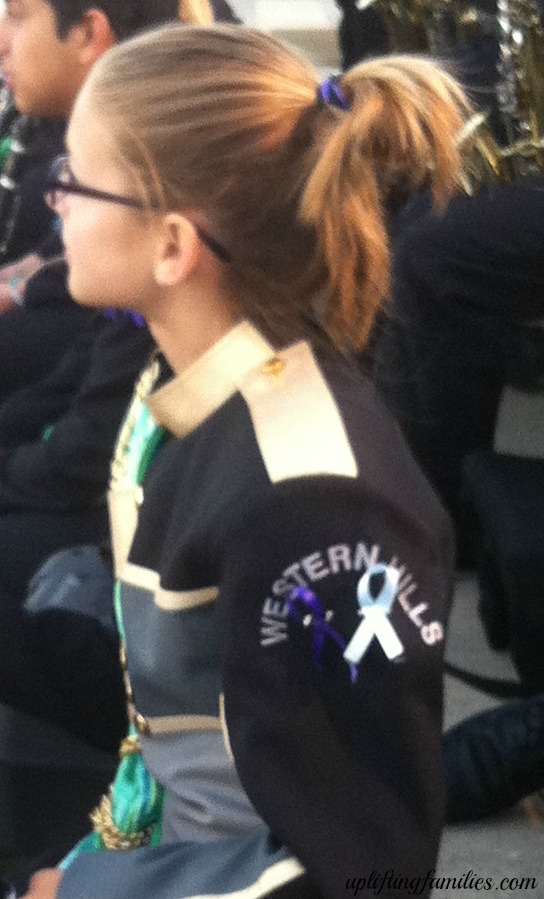 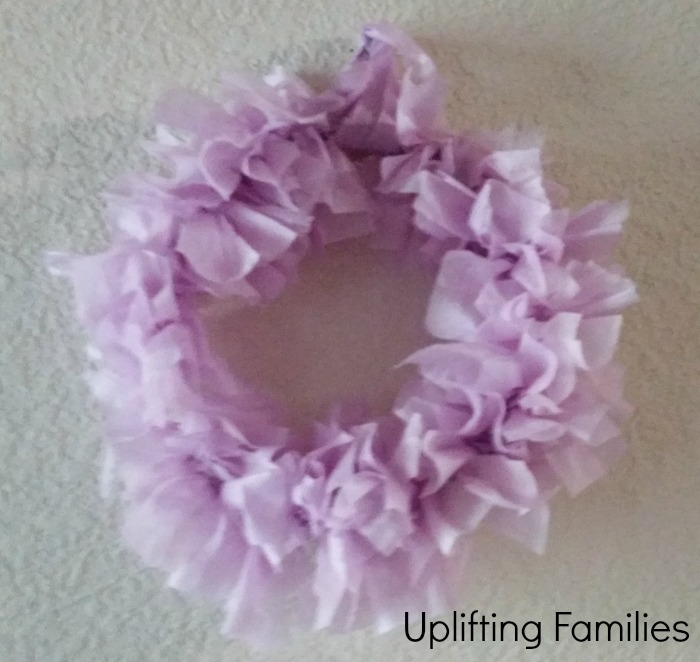 The Importance Of A Strong Parental Relationship For Happy Children 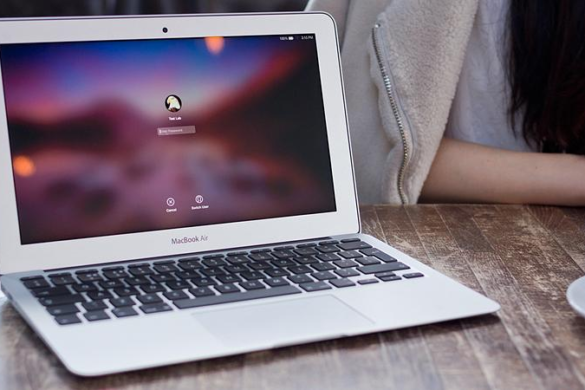 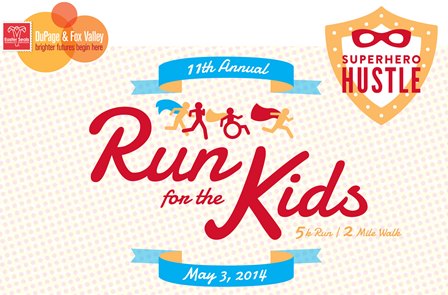 Mark Your Calenders For the 11th Annual Run for the Kids: Superhero Hustle 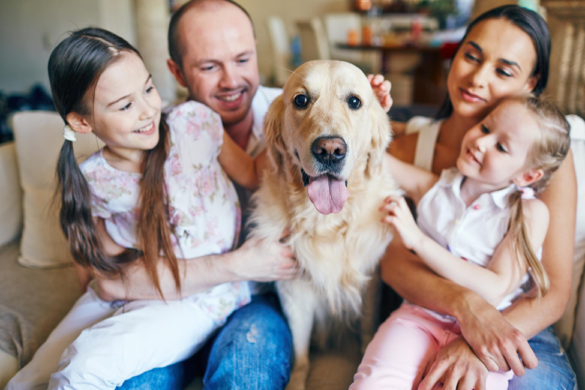 Five Reasons To Have Your Dog DNA Tested