Top Posts
What to Expect When Your Child Is Getting...
Looking for a gift for your pre-teen? Discover...
11 Fun Things to Do on a Mac:...
What to Do With Items You No Longer...
8 Tips for Introducing a New Partner to...
A Splash of Water: 4 Destinations That Should...
Get Rid of Acne Scars Forever: 7 Must-Try...
The Importance of Toys in Your Child’s Development
Ultimate Checklist to Furnishing Your First Home on...
The Complete Guide To Hiring A Full time ...
Preparing for Spring: How to Beat Your Seasonal...
Home Parenting 5 Normal Baby Health Concerns That May Shock Parents
ParentingThe First Year 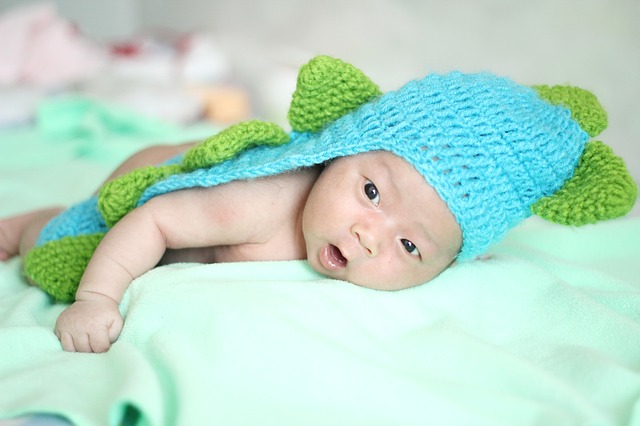 Parenting babies is no easy job. It’s messy, tiring, frustrating and above all unpredictable! Every baby has some pretty normal health habits that most parents take too seriously. While they could at times warrant a visit to an urgent child care facility, sometimes understanding that they are nothing but ‘normal’ could just make the job a whole lot easier. Read on.

Baby’s Drooling Too Much!

Drooling, or spitting-up usually starts immediately after birth and can drastically increase by the third. In some cases, the baby can spit-up big puddles covering almost anything and everything as many as 10 times a day. And in most cases parents tend to get overwhelmed by the sheer volumes their babies are spitting out.

However it’s not the volume that’s a concern if your baby is gaining weight at a steady rate. If measured, it only equates to a small fraction of what they’re actually taking in.

The only times you should be concerned with excessive drooling is if and when your baby has a problem such as acid reflux, is gaining weight too slowly or if it’s experiencing pain during, directly after or before spitting-up.

Excessive drooling around 4 to 6 months of age usually is an indicator that your baby is possibly teething.

Baby Cries Too Much… And Too Loud!

Babies cry… and they cry a lot – well most of them. It’s normal. And what’s even more normal is for any parent to get worried in such a situation.Babies tend to get quite irritable as night falls and even more during the wee hours of the morning (many parents called this the witching hour even though it can last for hours). They cry increasingly from birth till the first six weeks and generally stop or lessen by the third month.

While the whining is inconvenient and upsetting for most parents, it’s totally normal. The best way to cope with it is to put your baby to a nap as many times as possible in a day. The fewer hours the baby spends awake, the lesser the crying. At night, it is best to swaddle your baby and cuddle, rock them to sleep. Remember your baby lived in tight quarters inside the womb and they often were awake at night when you were sleeping. This is because your daytime movements mimic rocking and this lulled them to sleep inside of the womb.

As the baby grows older, it begins to understand the concept of object permanence – the ability to know that things exist without being able to see them. You’ll just have to get used to this one as your baby knows that it can get your attention by simply whining out aloud.

Tallying dirty diapers is a task other than baby management most parents end up doing for the first couple of weeks as well – be it just to make sure that the daily sum adds up to the normal six wet and six soiled figure or whether you’re keeping your diaper budget under a check.

Even though the normal 6/6 formula works most of the time, the baby’s bowel movements shake-up a bit around the turn of the first month. They can pass a poop as infrequently as once a week. It’s not a problem as long as the poop is still soft and mushy. Though if it’s round and hard and your baby screams while pooping, that’s when you should be concerned and should seek your pediatrician’s guidance.

It is also not uncommon for breastfed babies to go several days between bowel movements. As long as they don’t appear to be in pain, you shouldn’t worry. Breastfed babies rarely get constipated.

Baby is Waking Up… Again!

Sleep deprivation is normal for parents when dealing with their newborns till the bay’s routine is actually set. But generally a couple of months into the baby’s lifecycle, there’s a reprise of this sleeplessness – both for the baby and its parents.

This second or sometimes multiple re-occurrence of the ‘waking up in the middle of the night’ routine usually follows when the baby is nearing or crossing a developmental milestone such as a growth spurt or teething, or even a lifestyle change such as traveling or moving into a new home or crib.

Becoming over involved in these moments of your baby waking up during odd hours in the night just makes it even more difficult for you as a parent. Just stick to your normal routine. The pacifier is a wonder at times like these!

Fever and increased body temperatures are the way a baby counters infections. And believe it or not, but babies can actually tolerate higher temperatures a lot better than most adults. Fevers of 102, 103, even 104 degrees F. are common in babies and infants. While they may merit a call to the pediatrician, they shouldn’t cause too much panic.

But if the fever lasts more than a day and other symptoms interfere with the baby’s ability to sleep and eat well or if your parental instinct tells you something is wrong… make the call! Be a bit quicker with the judgment in case you’re dealing with a newborn.

Nonetheless, respiratory symptoms like congestion, viral infections that cause vomiting and other gastric problems will almost always warrant a trip to an urgent care clinic near you.

As a parent, what was the hardest part of dealing with your first baby? What did you do to overcome this period of time? 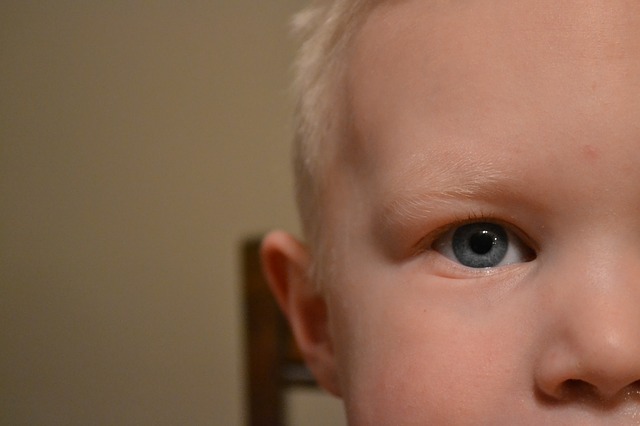 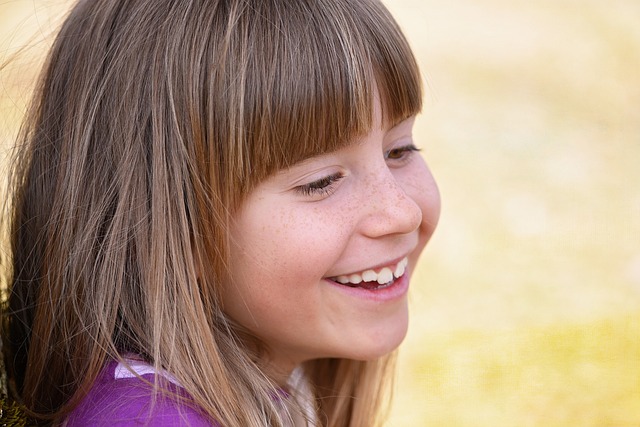 Emergency Preparedness and How to Handle Children or Adults with Diabetes 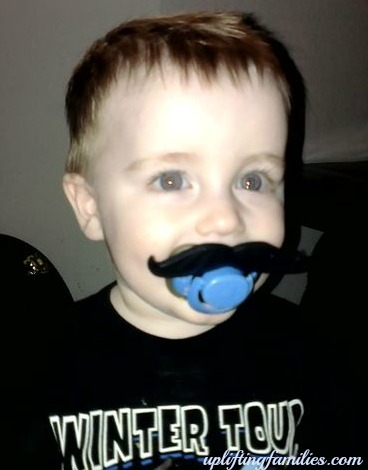 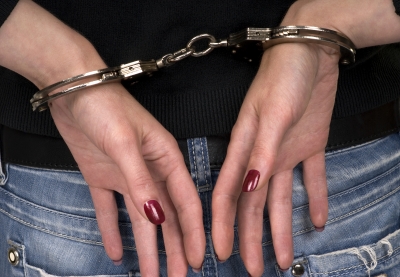 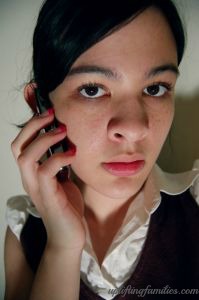 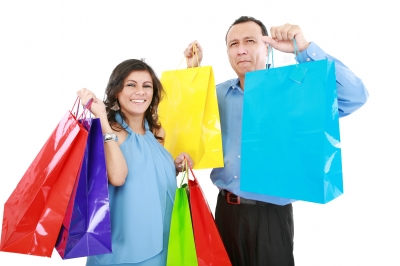 Basic Essential Baby Items: 16 Baby Items that You Need to Care for a Newborn 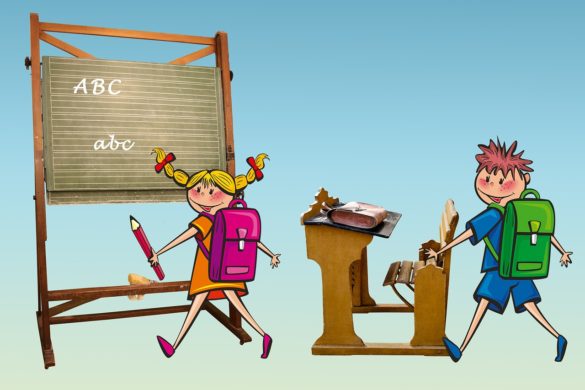 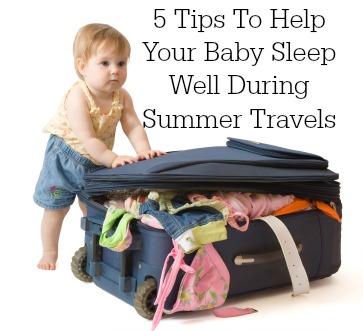 Listen to babies’ cries — they sound different, and the sooner you can distinguish the cry, the easier it is to soothe them. The hunger cry, in particular, is a rhythmic sound. A higher pitched screech is often pain related (and may be as simple as skin pinched by the diaper). By 3-4 weeks, distinguishing the cries sure makes that part of parenting a lot easier!

The cry is a good point. I loved my sons cry as it was a perfect cry-not loud and obnoxious like others I’ve heard 🙂 some cries can pierce those ears! Mine has a whimper

These seem like such little things but it’s amazing how they can be very serious issues; thanks for this!

I remember those first few months when I worried about everything… I’d even wake up in the middle of the night and touch the baby to make sure she was breathing. Crazy, right? That totally changed for baby #2!

As parents we often unnecessarily stress ourselves out over the most minor things. This is especially true when it involves infants.

I always acted on the side of caution with my kids and I’m glad I did. Sometimes, we really don’t know what’s going on. I enjoyed your post. 🙂